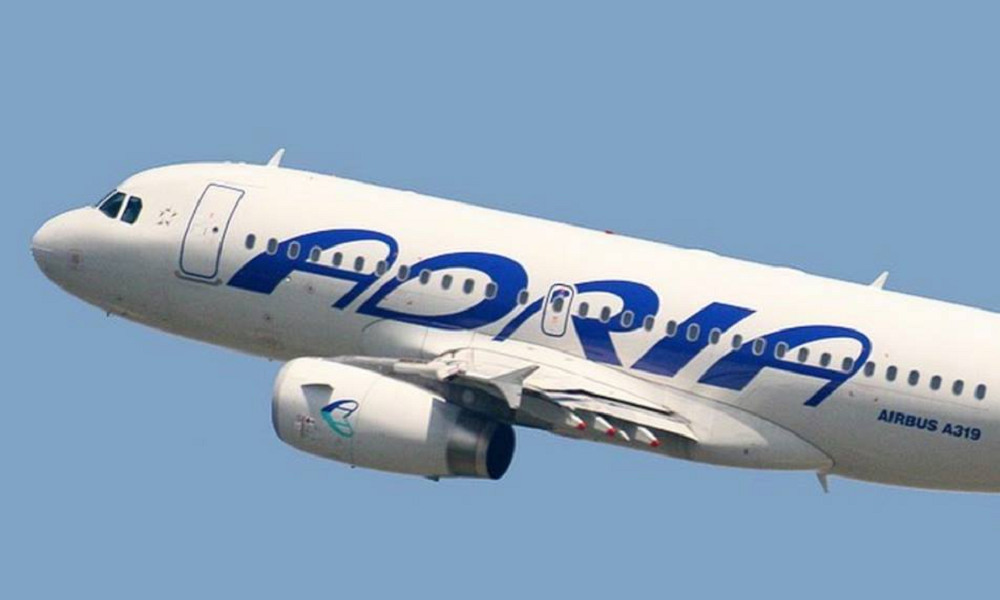 Slovenian airline Adria Airways says all of its flights through Wednesday have been canceled due to a lack of funds, and its future is uncertain. It comes just hours after Thomas Cook, the world’s oldest travel agency, collapsed.

The statement added that the airline is searching for solutions in cooperation with a potential investor, but it’s unclear if flights will resume on Thursday. “[The] goal of everyone involved is to make Adria Airways fly again and that ceasing of operations is indeed temporarily,” it said.

The news comes less than a week after Adria Airways and the Slovenian Airline Pilots’ Association signed a new collective agreement, staving off a strike which was originally announced for late September and early October.

Adria Airways was founded in 1961 and provides scheduled and charter flights to and from a number of European destinations. Its fleet consists of 20 aircraft, including three Airbus A319s. It is also a member of the Star Alliance.

Truck plows into market in southern China, killing at least 10