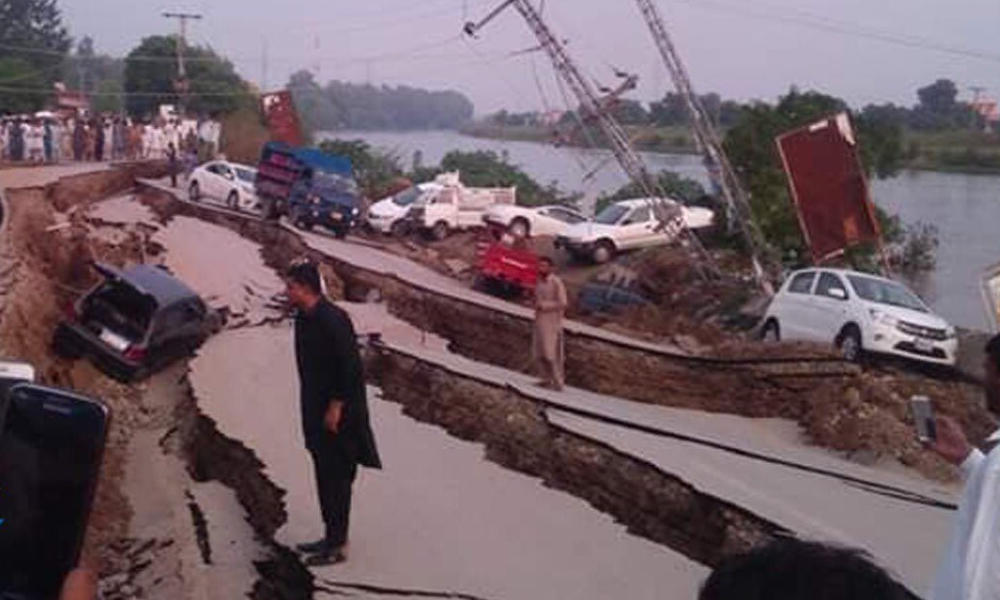 A strong 5.8-magnitude earthquake struck northeast Pakistan on Tuesday, killing at least 19 people and injuring more than 300 others, local officials say. Shaking was felt in Islamabad, Lahore, and as far away as New Delhi in neighboring India.

The earthquake, which struck at 4:01 p.m. local time on Tuesday, was centered about 12 kilometers (7.4 miles) northeast of Jhelum, a city in the north of Punjab province, or 88 kilometers (54 miles) southeast of Rawalpindi.

Pakistan’s seismological agency put the preliminary magnitude at 5.8, while the U.S. Geological Survey (USGS) put it slightly lower, at 5.6. They said the quake struck about 10 kilometers (6.2 miles) below the surface, making it a very shallow earthquake.

“Everything shook for a minute,” one resident in Islamabad told EMSC. The shaking could be felt across the region, but the most serious damage appeared to be in Mirpur District, where officials confirmed at least 19 dead, including three children, and more than 300 injured.

Adria Airways suspends flight operations due to lack of funds