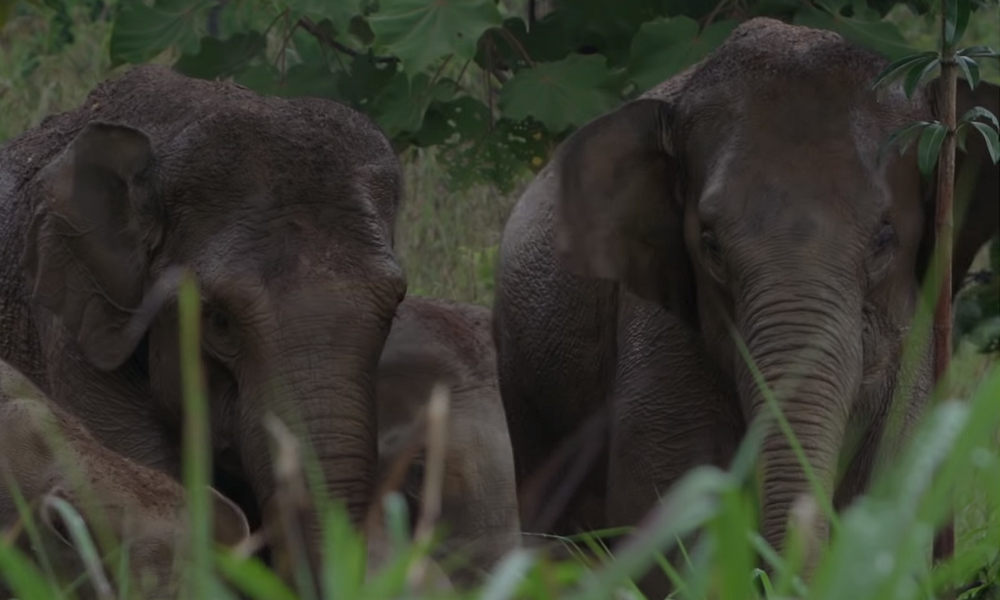 A critically-endangered Sumatran elephant has been found dead with its tusks and trunk cut off on Sumatra island in western Indonesia, local officials say. It’s believed the animal was targeted by poachers for the illegal trade in ivory.

The elephant was found on Monday when a lumberjack working at a concession site in Bengkalis Regency, in Riau province, noticed a pungent odor and came across the decaying carcass, according to the Riau Center for Conservation of Natural Resources.

A necropsy showed that the male elephant was 40 years old and died about six days before it was found. Its head was cut off from the base of the trunk but the cause of death was not immediately clear because there was no sign of bullet wounds or a poacher’s trap.

“It is alleged that the elephant was killed / poached by cutting off his head for ivory collection,” the center said in a statement. “Hopefully the culprit will soon be found and that the law can be upheld so that it will have a deterrent effect for others.”

The Sumatran elephant is listed as critically endangered on the IUCN Red List. While it’s unknown how many of them are still alive, it is estimated that the population fell from nearly 5,000 in 1985 to 2,400 in 2007, a decline of more than 50 percent in 22 years. It is feared that the last surviving Sumatran elephants will soon disappear.

“[This decline] is largely due to habitat loss and as a result human-elephant conflict. Sumatra has experienced one of the highest rates of deforestation within the Asian elephant’s range, which has resulted in local extinctions of elephants in many areas,” according to WWF. “Over two-thirds of its natural lowland forest has been razed in the past 25 years and nearly 70 percent of the Sumatran elephant’s habitat has been destroyed in one generation.”