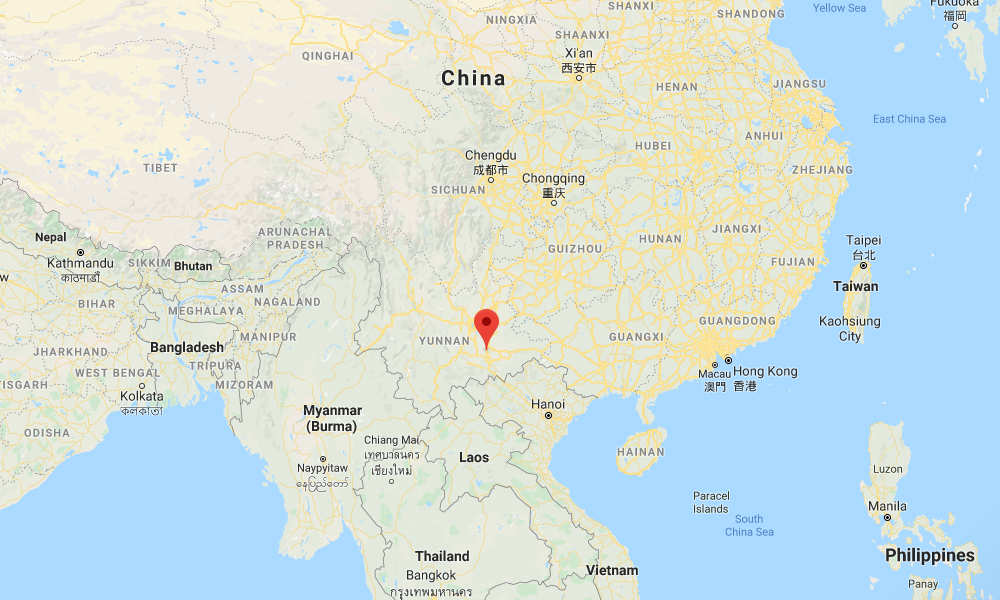 A man trying to take “revenge on society” has attacked children with a liquid chemical at a kindergarten in southwest China, injuring more than 50 people, local officials say. The suspect fled the scene but was taken into custody a short time later.

The attack happened at about 3:35 p.m. on Monday when a man cut through a fence at a kindergarten in Kaiyuan, a city in Yunnan province, and sprayed students and teachers with sodium hydroxide. This is also known as caustic soda.

Fifty-four people were injured, including 51 children and 3 teachers, according to the state-run Xinhua news agency. The suspect, a 23-year-old man with the surname Kong, fled the scene and was taken into custody about 35 minutes later. Police said he carried out the attack to take “revenge on society.”

Sodium hydroxide is strongly irritating and corrosive. It can cause severe burns and permanent damage to any tissue that it comes in contact with, according to the U.S. Agency for Toxic Substances and Disease Registry. The degree of damage may not be certain for up to 3 days.