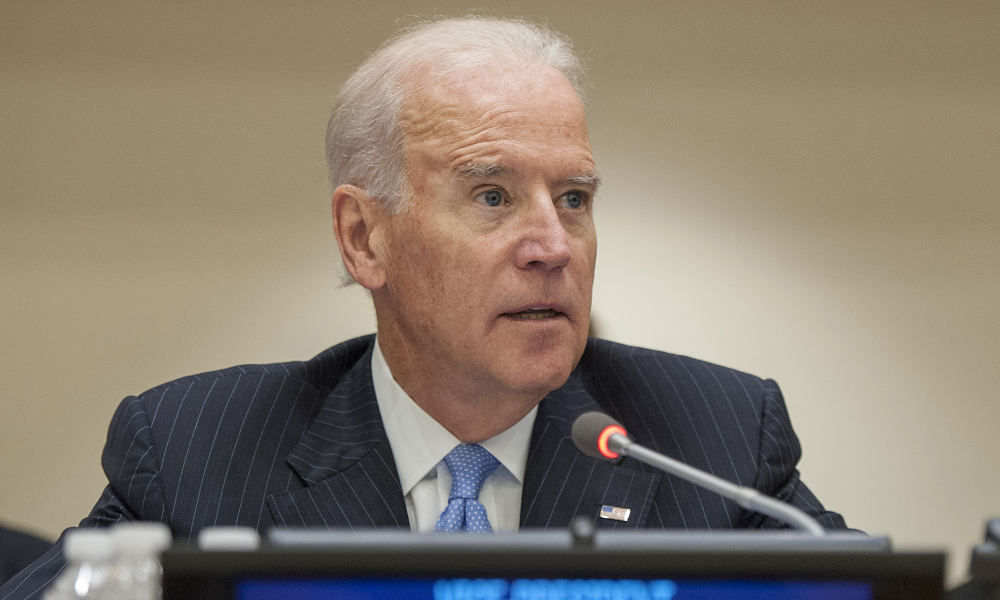 North Korea has lashed out at U.S. presidential candidate and former Vice President Joe Biden for criticizing the communist country’s leadership, calling him a “rabid dog” who “must be beaten to death with a stick.”

“Biden bereft of elementary appearance as a human being, much less a politician, again reeled off a string of rubbish against the dignity of the supreme leadership of the DPRK,” North Korea’s state-run news agency said, referring to the country by its official name.

The comments, which were published on late Thursday night, said Biden is only pursuing his own interests and mocked him for having run two unsuccessful campaigns for president in 1988 and 2008. Biden, a leading Democrat, has criticized Trump’s approach to North Korea.

“He even forgot the name of Obama, whom he had served, and called him his senior, a sign of the final stage of dementia. It seems time has come for him to depart his life,” North Korea said. “No wonder, even the Americans call him ‘1% Biden’ with low I.Q., ‘mad Biden’, and ‘Biden not awakened from a sleep.'”

“Biden, listen carefully,” North Korea said. “Anyone who dare slanders the dignity of the supreme leadership of the DPRK, can never spare the DPRK’s merciless punishment whoever and wherever. And he will be made to see even in a grave what horrible consequences will be brought about by his thoughtless utterances.”

North Korea’s statement continued: “Rabid dogs like Biden can hurt lots of people if they are allowed to run about. They must be beaten to death with a stick, before it is too late. Doing so will be beneficial for the U.S. also.”

It is not the first time that North Korea has criticized Joe Biden.

In May, North Korea’s state-run news agency said Biden had “gone reckless and senseless” in his campaign for president. “He is self-praising himself as being the most popular presidential candidate. This is enough to make a cat laugh,” it said, calling him an “imbecile” and a “fool of low IQ.”

BREAKING: North Korea lashes out at Joe Biden, calling him a "rabid dog" who "must be beaten to death with a stick" pic.twitter.com/eH9a1R2pV3