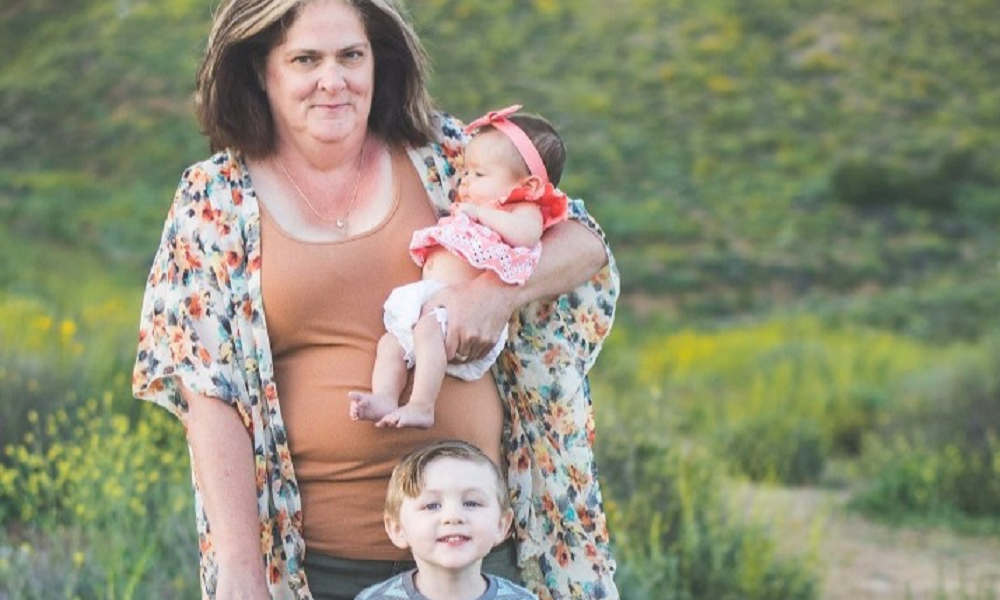 Kim Gervais is seen in a photo before the shooting (Credit: GoFundMe)
Advertisment

A woman who was paralyzed in the shooting that killed nearly 60 people at a music festival in Las Vegas in 2017 has died in California, officials and relatives said on Monday. It was not immediately clear if her death will be ruled a homicide.

Kimberly Gervais, 57, and two of her friends were attending the Route 91 Harvest music festival on the Las Vegas Strip on October 1, 2017, when a 64-year-old man opened fire from a nearby hotel. One of her friends was killed instantly, while Gervais was shot in the back and became paralyzed.

The San Bernardino County Coroner’s Office said on Monday that Gervais was convalescing at a nursing facility in Redlands, California, when she was brought to Redlands Community Hospital on Friday. She was pronounced dead at 4:51 p.m. PT.

Dena Sarvela, the woman’s sister, told Fox affiliate KPTV that Gervais’ body was under immense stress from the many injuries she sustained in the shooting. She also had post-traumatic stress disorder (PTSD) and suffered from anxiety and panic attacks. On Friday, her heart stopped.

“She hurt. Even though she was paralyzed from the neck [down], she could feel all the pain. There was scrap metal still in her because he used exploding bullets,” Sarvela told KPTV. “She lost her zest for life because of it, because of the shooting … When I saw her, you could just tell. She was done.”

Prior to the shooting, Gervais was a small business owner who was getting ready to retire. “She was going to sell the business. She was ready to just go abroad and enjoy life, like she should have. And it was snatched from her,” Sarvela said.

Sarvela told CBS affiliate KLAS-TV that she and her brother plan to take Gervais’ ashes on a road trip across the U.S. in her memory, as they used to do as kids. Gervais, who was originally from Kansas City, was a grandmother and is survived by two daughters.

The exact cause of Gervais’ death was not immediately known, and it’s unclear if she will be included in the official death toll for the shooting in 2017. An autopsy is scheduled to take place within the next week to determine the cause and manner of death.

The shooting at the Route 91 Harvest music festival was the worst shooting in U.S. history: 58 people were killed and nearly 900 others were injured, including 413 people who were hit by gunfire. The gunman, Stephen Paddock, committed suicide. His motive is still unknown.

3 dead in shooting outside Walmart in Duncan, Oklahoma