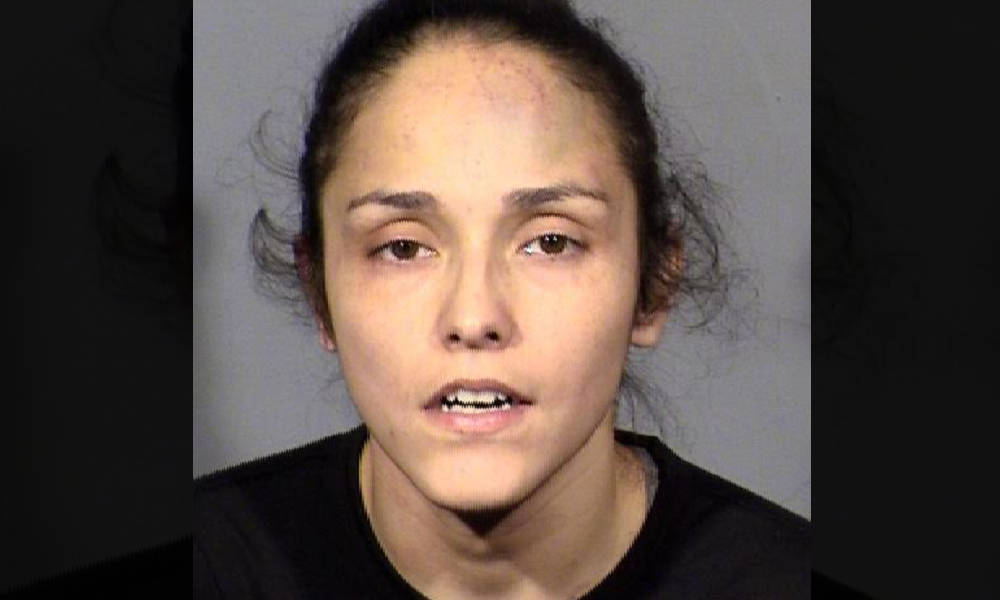 A woman has been arrested in the fatal stabbing of her ex-girlfriend’s boyfriend at a home in Las Vegas, where she found them together after breaking into the home, local officials say. The ex-girlfriend suffered minor injuries.

The incident happened at about 5 a.m. on Saturday when patrol officers were dispatched to a report of a stabbing at a residence in the 9600 block of Pine River Lane in Las Vegas. Upon arrival, officers found a man who was suffering from an apparent puncture wound and head trauma.

The man, whose identity was not immediately released, was taken to St. Rose Sienna Hospital where he succumbed to his injuries, according to the Las Vegas Metropolitan Police Department. His girlfriend suffered from lacerations and was treated at the scene.

The suspect, 29-year-old Grissel Gonzaga, was taken into custody near the crime scene and booked on suspicion of murder. Police revealed on Monday that the male victim and the female victim were in a dating relationship, and Gonzaga was the woman’s ex-girlfriend. They had broken up a few months earlier.

“Gonzaga came back to the residence and forced her way into the residence through a sliding glass door,” police said on Monday. “She found the two victims together in a bedroom upstairs and a struggle ensued. During the incident, Gonzaga retrieved a knife and attacked the victims.”

Gonzaga was booked for Open Murder, which means the level of offense will be determined at a later time.

6 killed after shooting at Jewish store in New Jersey