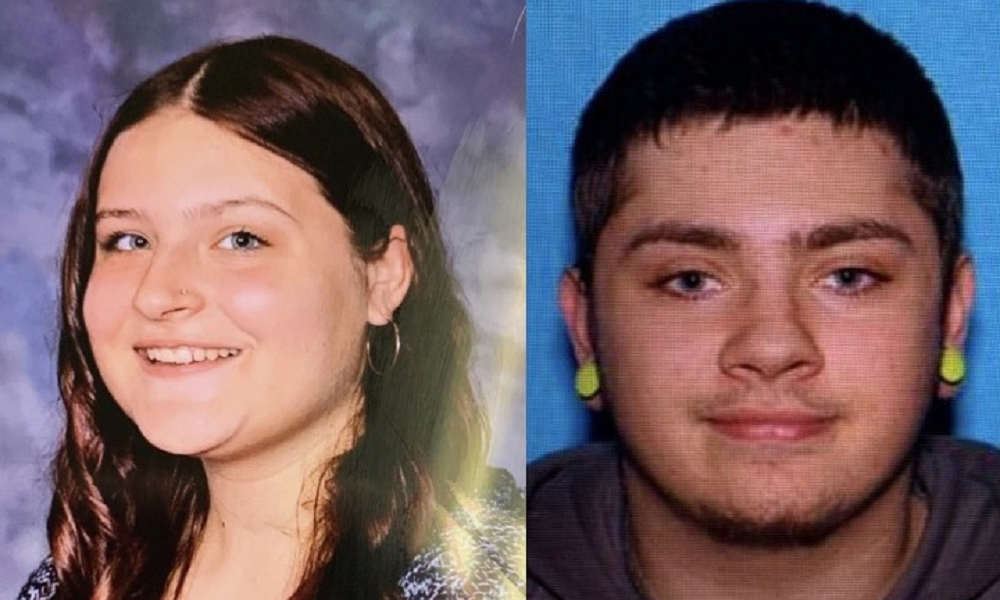 UPDATE: The amber alert has been canceled. Samara was found safe.

A Pennsylvania Amber Alert has been issued for 15-year-old Samara Derwin after she was allegedly abducted from Nanticoke in Luzerne County, local officials say. Anyone with information is urged to call 911 immediately.

Samara was last seen near Greater Nanticoke High School, according to the amber alert, which was issued by Pennsylvania State Police on Sunday night. Details about the circumstances of her abduction were not immediately known.

The suspect has been identified as 20-year-old Jordan Oliver. He is believed to have stolen a marked Nanticoke police cruiser with Pennsylvania license plate number MG5473H-PA. It is a 2014 Ford Interceptor Utility.

Anyone who sees Samara, Oliver, or the suspect vehicle is urged to call 911 immediately, or call Pennsylvania State Police if you have any other information that could help investigators in their search.