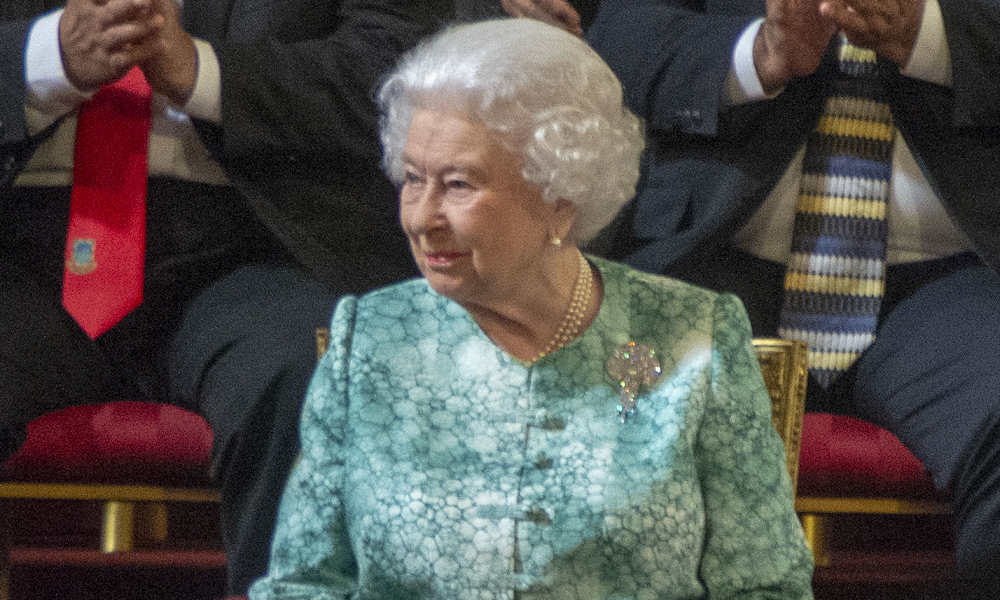 Rumors and false reports claiming that Queen Elizabeth II had died went viral on social media on late Sunday night, but they were quickly denied. The monarch is said to be in generally good health for her age and has rarely needed medical treatment.

The rumors were based on a screenshot of group chat on WhatsApp in which it was claimed that the queen, who is 93 years old, had died on Sunday morning. Fake Twitter accounts using the BBC and Sky News logos were also used to claim that the queen had passed away.

“The Queen” quickly became the top trending topic on Twitter in the United Kingdom, with well over 200,000 mentions just after midnight London time. The rumors, however, were quickly denied.

“I see we have reached that time of year where I have to dispel rumours of [Her Majesty’s] passing,” Charlie Proctor of Royal Central said. “The Queen is not dead. She is alive [and] well and is very much looking forward to hosting President Trump and other world leaders at Buckingham Palace on Tuesday for the NATO reception.”

The queen is believed to be in generally good health for her age and has rarely needed medical treatment. She was hospitalized in March 2013 for nearly 24 hours to receive treatment for symptoms of gastroenteritis, and in 2003 she underwent a minor operation to remove a torn cartilage from her right knee.

Elizabeth II is the queen of the United Kingdom, Canada, Australia, New Zealand, and 12 other Commonwealth nations. She is the longest-reigning monarch in British history with a reign of nearly 68 years. She is married to Prince Philip, the Duke of Edinburgh. Charles, the Prince of Wales, is the heir apparent to the British throne.

Car plows into pedestrians outside school in England