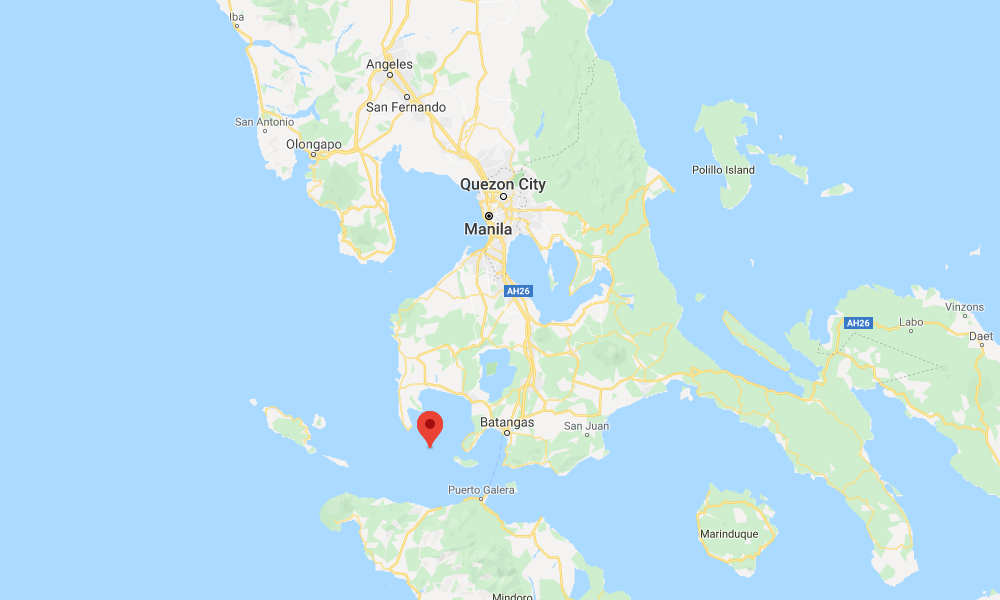 A moderate 5.4-magnitude earthquake has struck the northern Philippines, with shaking felt in the Metro Manila area, seismologists and residents say. There is no threat of a tsunami.

The earthquake struck at 2:16 a.m. local time on Monday and was centered in Balayan Bay, about 33 kilometers west of Batangas, or 100 kilometers southwest of Metro Manila.

The Philippine Institute of Volcanology and Seismology said the quake measured 5.4 and struck at a depth of 122 kilometers, which is relatively deep. The U.S. Geological Survey put the magnitude higher, at 5.6.

Aftershocks are likely, according to PHIVOLCS.

Shaking from the earthquake was felt across the region, including in Manila and Quezon City, where some said the tremors were strong enough to wake them. There were no immediate reports of damage or casualties.