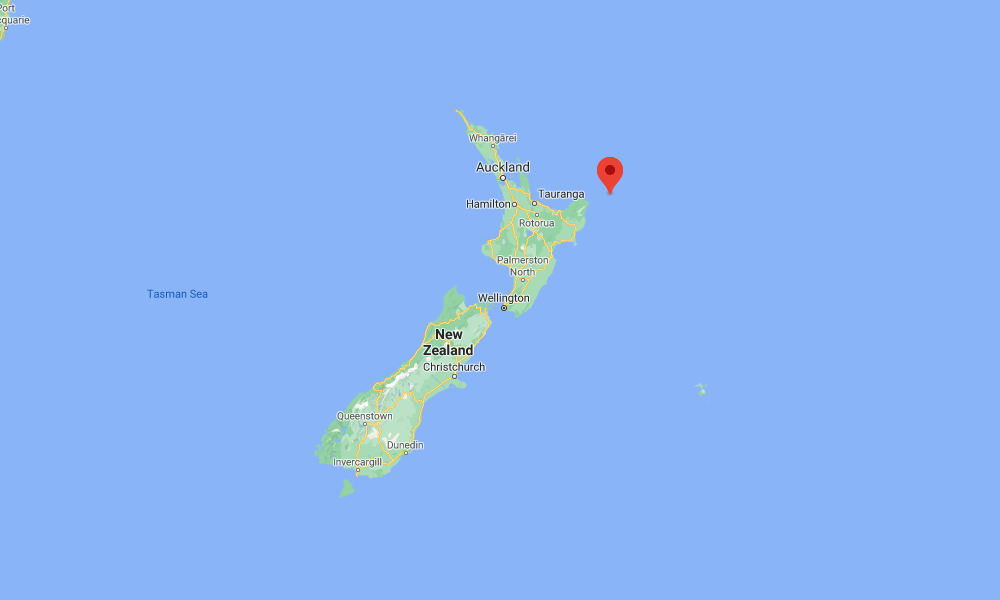 A powerful earthquake with a magnitude of 7.3 has struck off the coast of New Zealand’s North Island, causing a small tsunami, officials say. Strong shaking was felt throughout the region but there were no immediate reports of serious damage or casualties.

The U.S. Geological Survey (USGS) put the magnitude of Friday’s earthquake at 7.3. New Zealand’s seismological agency GeoNet, however, described the earthquake as “severe” but downgraded the magnitude from 7.4 to 7.1.

Many people on the North Island said they were woken up by the earthquake, but there were no immediate reports of serious damage or injuries. More than 52,000 people reported feeling the earthquake on GeoNet’s website.

A tsunami warning was issued about an hour after the earthquake hit but has since been downgraded to an advisory. Small tsunami waves were observed, according to the Pacific Tsunami Warning Center, which reported waves up to 0.28 meter (0.9 feet) on the East Cape.

“Based on current scientific advice and information from the coastal tsunami gauges, there is no longer a land threat,” the National Emergency Management Agency said in a statement. “People who have evacuated may now return to their homes.”

Related Topics:earthquakefeaturedNew Zealand
Up Next