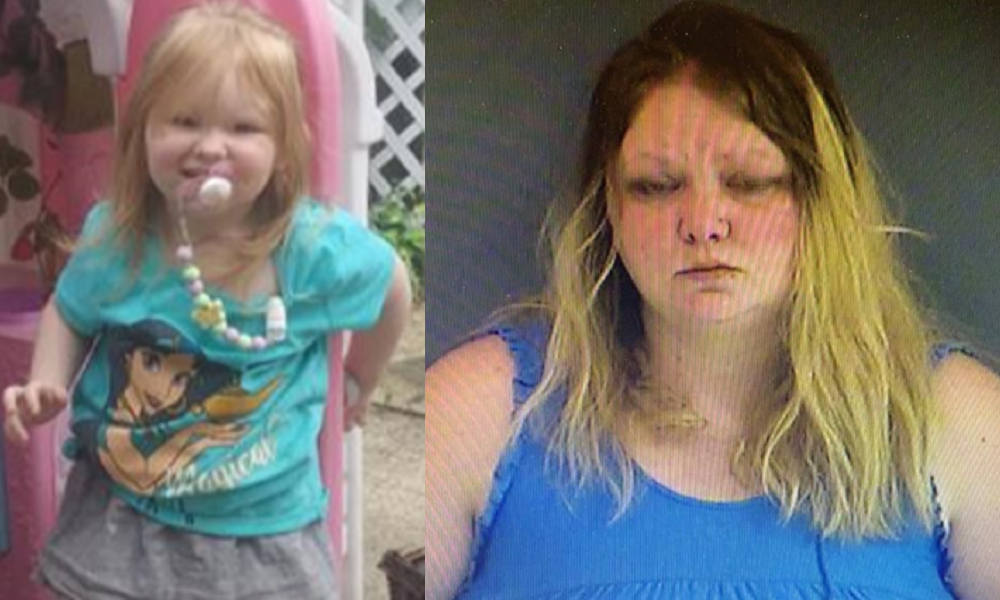 UPDATE: The amber alert has been canceled. Emma was found safe.

A Wisconsin Amber Alert has been issued for 2-year-old Emma J. Schoonover after she was taken from the scene of a fatal fire in Jefferson County, officials say. Anyone with information is urged to call 911 immediately.

The incident happened at around 10:44 a.m. on Friday when a fire was reported at 415 Foster Street in Fort Atkinson, according to the amber alert, which was issued just before midnight. One person was found dead at the scene.

Police said a 36-year-old woman identified as Elizabeth Durkee left the scene with Emma but there was no immediate word on the nature of her relationship with the child. “Information has been received which indicates that Emma is in great danger,” the amber alert said.

Durkee is believed to have taken the child in a gray 2004 Chevrolet Malibu with Wisconsin license plate number AEE7053.

Durkee is described as a 36-year-old white female with blonde hair and blue eyes, standing 5 feet 3 inches tall and weighing 220 pounds. She is known to use two aliases: Elizabeth Bolton and Elizabeth Durkee-Bolton.

Anyone who sees Emma, Durkee, or the suspect vehicle is urged to call 911 immediately, or call the Wisconsin Department of Justice at 800-263-5906 if you have other information that could help investigators.