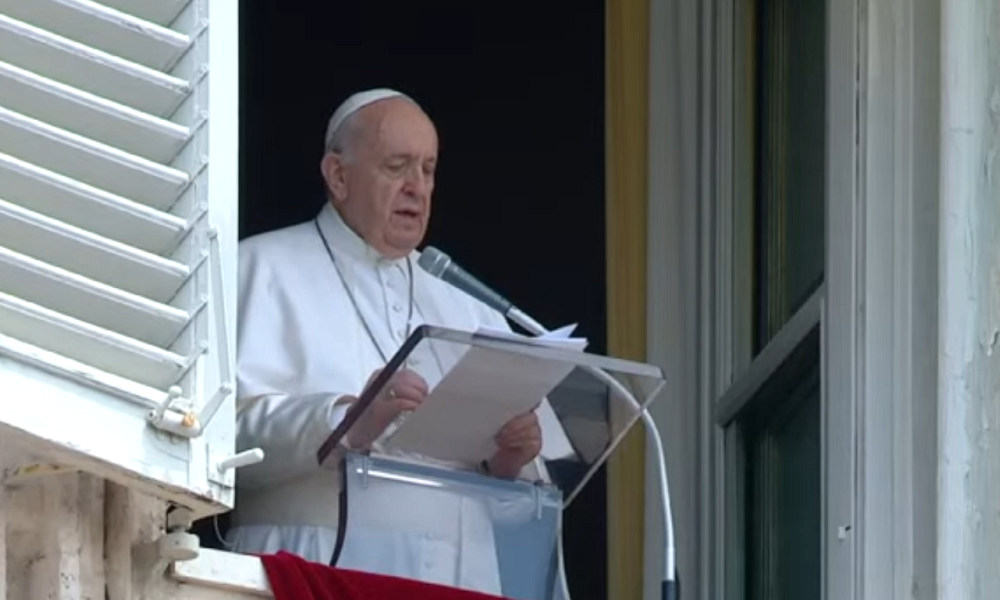 Pope Francis before he was hospitalized on Sunday (Credit: Vatican News)
Advertisment

Pope Francis has been admitted to a Rome hospital for scheduled surgery on his colon, his spokesman says. It’s unknown how long the pope is expected to stay.

A statement from the Holy See Press Office said Francis, who is 84, had been diagnosed with “symptomatic diverticular stenosis of the colon,” which refers to a narrowing in the large intestine.

“The surgery will be performed by Prof. Sergio Alfieri. A new medical bulletin will be issued at the end of the surgery,” spokesman Matteo Bruni said in the brief statement.

It was not immediately clear when the surgery is expected to take place or how long the pontiff will have to stay at the hospital, which is a few kilometers from Vatican City.

Francis, who is in generally good health, looked well when he delivered his Sunday prayers and made no mention of the surgery. A week earlier, however, the pope had asked worshippers to pray for him.

“Pray in a special way,” Francis said in St. Peter’s Square on June 27, according to Vatican News. “The Pope needs your prayers! Thank you. I know that you will do so.”