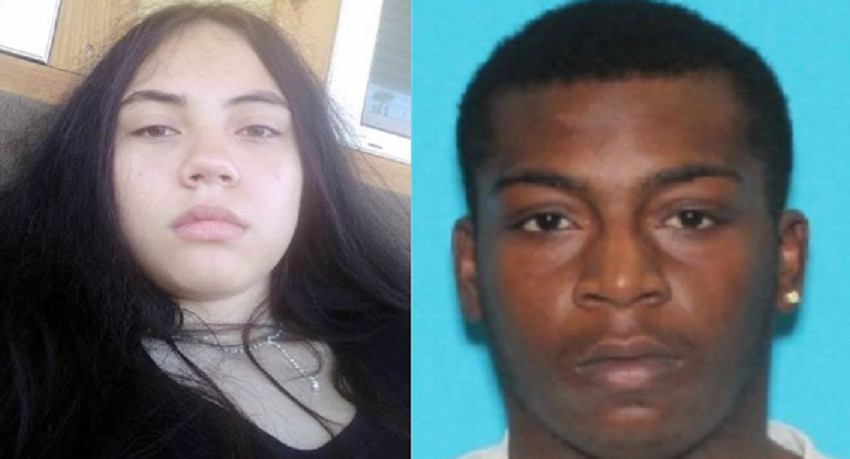 A Texas Amber Alert has been issued for 13-year-old Leilana Graham after she went missing from Houston, officials say. She’s believed to be with an older man and anyone with information is urged to call 911 immediately.

According to the amber alert, Leilana was last seen in the 10500 block of Rockaway Drive in northeast Houston at 10 a.m. on September 21. It’s unknown why it took more than two weeks to issue an amber alert.

The suspect has been identified as 22-year-old Sha Kendrick Smith. He’s described as a black male with black hair and brown eyes, standing 6 feet 1 inch tall and weighing 250 pounds.

“Leilana is believed to be in danger,” FBI spokeswoman Christina Garza said. Specific details about the circumstances of her disappearance were not immediately released.

Smith is believed to be driving a blue 2008 GMC Truck with Texas license plate 28809T1.

Leilana is described as a 13-year-old Pacific Islander female with black hair and brown eyes, standing 5 feet 3 inches tall and weighing 147 pounds. She was last seen wearing a white and yellow striped shirt, pants, and black shoes while carrying a clear backpack.

Anyone who sees Leilana, Smith, or the suspect vehicle is urged to call 911 immediately, or call the FBI Houston Field Office at 713-693-5000 if you have any other information that could help investigators.

Maryland man, accused of killing pharmacist and 2 others, believed COVID vaccines are ‘poison’