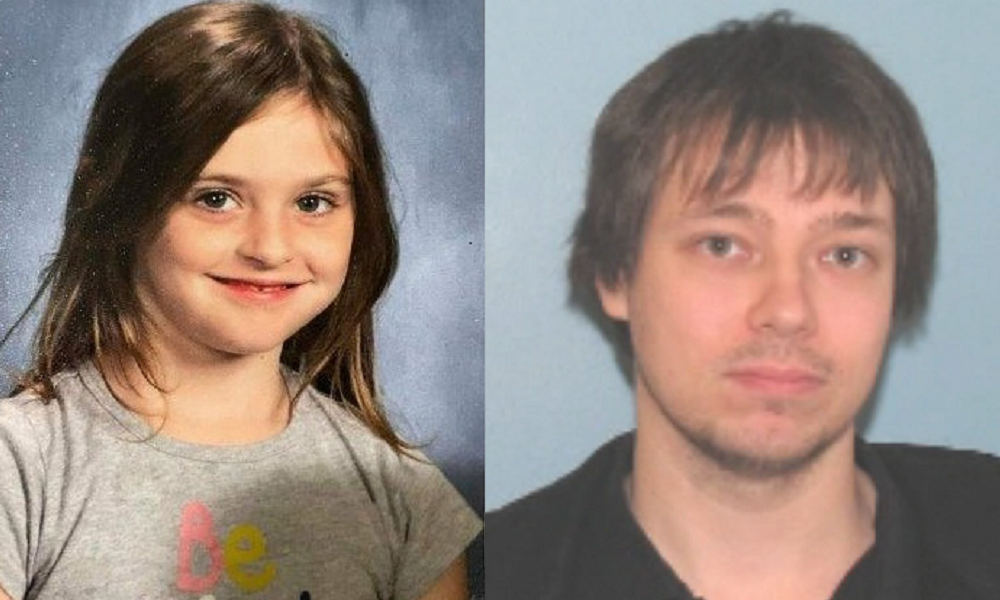 An Ohio Amber Alert has been issued for 5-year-old Ana Burke from Stark County after she was allegedly abducted by a neighbor, local officials say. Anyone with information about her whereabouts is urged to call 911 immediately.

Ana was last seen at 6:15 p.m. on Thursday when she, her neighbor, and a third person went inside the Goodwill Store on Fulton Drive in Canton to use the restroom. Ana and the neighbor, 36-year-old Jonathan Stinnett, then left the store, leaving the third person behind.

The request for an amber alert was initially denied because there was no clear evidence that the child was in danger, which is why authorities issued an Endangered Child Advisory instead. An amber alert was approved on Friday afternoon.

Stinnett is believed to have taken the child in a silver 1991 Ford Aerostar van with Michigan license plate number EHL7187. It’s unknown where he might be taking her.

Ana is described as a 5-year-old white female with blonde hair and blue eyes, standing 3 feet 9 inches tall and weighing 55 pounds. She was last seen wearing a pink shirt and rainbow-colored pants.