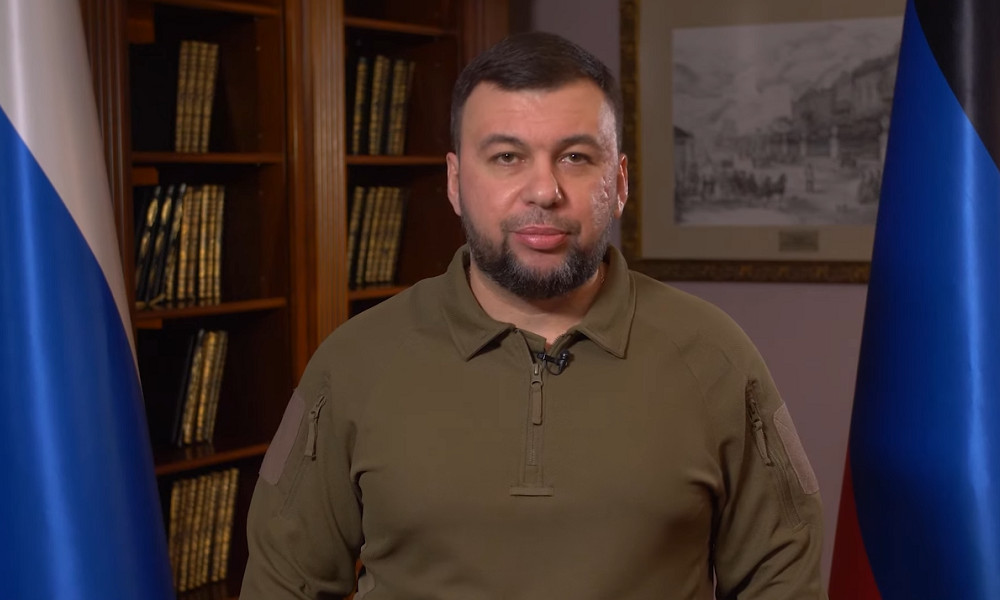 The leaders of the self-proclaimed Donetsk and Luhansk People’s Republics in eastern Ukraine have announced a mass evacuation of the civilian population to neighboring Russia, claiming that Ukrainian government forces are about to attack.

“Ukrainian President Volodymyr Zelensky will soon give an order to the military to go on the offensive, to implement a plan to invade the territory of the Donetsk and Luhansk People’s Republics,” Pushilin said. Ukraine, however, has denied any plans to launch an offensive.

“When the enemy shells the settlements of the Republic, the life and health of our citizens may be endangered,” Pushilin said. “Therefore, from today, 18 February, a mass centralized evacuation of the population to the Russian Federation has been organized. Women, children and the elderly are subject to evacuation first.”

In Luhansk, separatist leader Leonid Pasechnik said: “I call on residents of the Republic, those who don’t have mobilization orders, as well as those who are not involved in the life support of social and civilian infrastructure, to leave for the territory of the Russian Federation as soon as possible to avoid civilian casualties.”

Shortly after the announcement, sirens wailed across territory held by the Donetsk People’s Republic and citizens began receiving text messages telling them how and when to evacuate. Cars and people were also starting to queue at ATMs and petrol stations.

Friday’s announcement follows weeks of growing tensions in eastern Ukraine as Russia massed up to 190,000 troops along the border. Western governments have accused Russian President Vladimir Putin of plotting an invasion of Ukraine, but Russia has denied this.