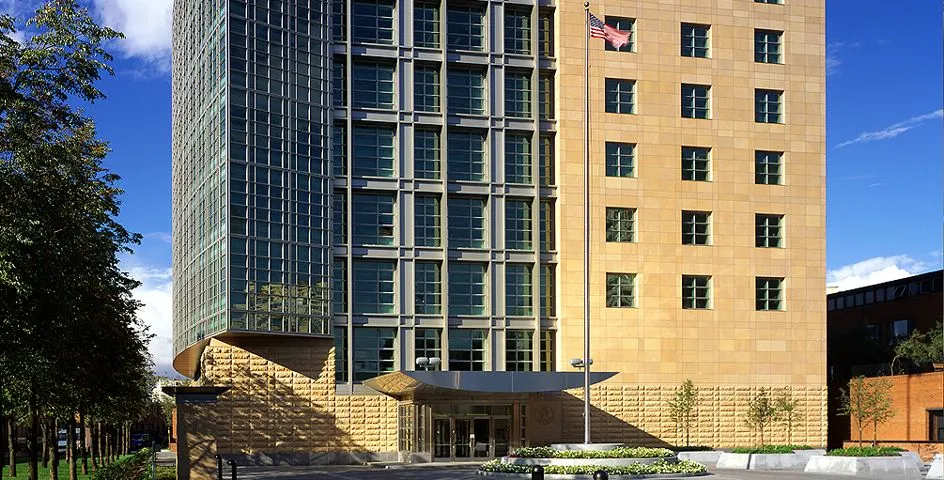 The U.S. Embassy in Russia has warned of possible threats of attack against public places in Moscow, St. Petersburg, and areas near the border with Ukraine. It’s also telling American citizens who are staying in Russia to prepare “evacuation plans.”

The security alert, which was issued on late Sunday night and sent to American citizens who are currently staying in Russia, said the warning was based on “media sources,” but BNO News was unable to find such reports in either Russian or English-language media.

“According to media sources, there have been threats of attacks against shopping centers, railway and metro stations, and other public gathering places in major urban areas, including Moscow and St. Petersburg as well as in areas of heightened tension along the Russian border with Ukraine,” the embassy said.

The embassy urged Americans who are staying in Russia to avoid crowds, be aware of their surroundings, and to stay alert in locations which are frequented by tourists. It also urged them to review personal security plans and to prepare “evacuation plans” that don’t rely on U.S. government assistance.

“Question to the U.S. Embassy in Moscow: Did you transmit the relevant information to your Russian colleagues through partner channels? If not, how is this to be understood?,” she wrote on Telegram.

Sunday’s warning follows weeks of growing tension in eastern Ukraine as Russia massed up to 190,000 troops along the border. Western governments have accused Russian President Vladimir Putin of plotting to invade Ukraine, but the Russian government has repeatedly denied this.