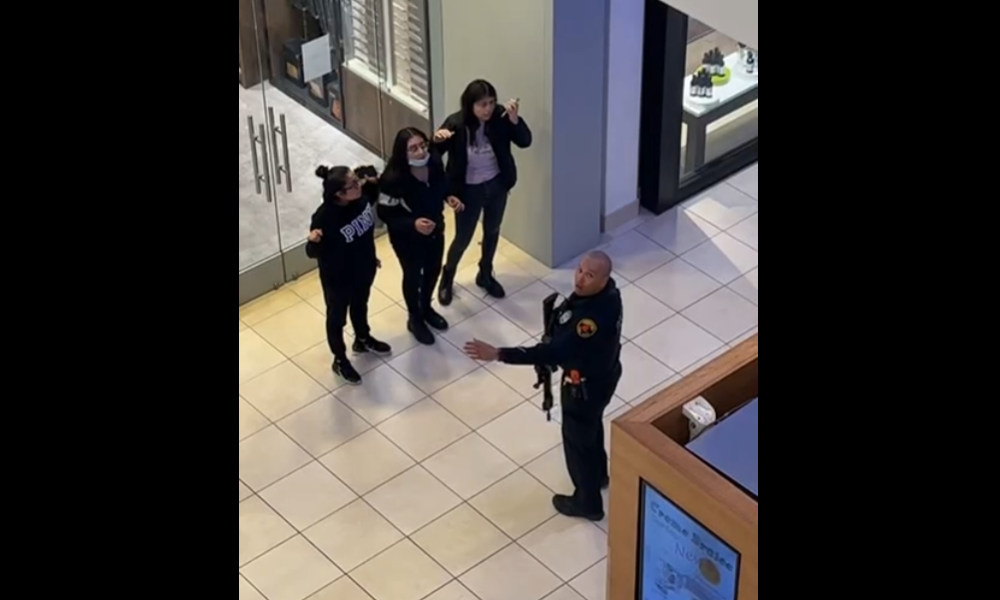 An officer at the scene (Credit: Stringer Harris)
Advertisment

Gunfire erupted at the Fashion Outlets mall in suburban Chicago on Friday night, killing at least one person and injuring two others, local officials and witnesses say. The mall was put on lockdown and later evacuated.

The incident began on early Friday evening when officers were called for reports of an “active shooter” at the mall in Rosemont. It was not immediately clear what had happened but it was eventually determined to be an isolated incident.

“No active shooter. An isolated shooting took place inside the mall,” a spokesperson for Rosemont Public Safety said in a statement. Witnesses described hearing four to six gunshots.

Village spokesman Gary Mack later confirmed that three people had been shot near a washroom at the mall, including one person who died on the way to a local hospital. A fourth person “escaped” injury, he said, without elaborating.

There was no immediate word on the conditions of the other two victims.

The report of an active shooter prompted a large response from emergency services, which included heavily-armed police officers who searched the mall. The suspected shooter, however, was no longer believed to be at the scene.

Fashion Outlets of Chicago, which opened in 2013, is located just five minutes from O’Hare International Airport. It’s home to more than 130 stores, including Gucci, Giorgio Armani, Bloomingdale’s, and Forever 21.