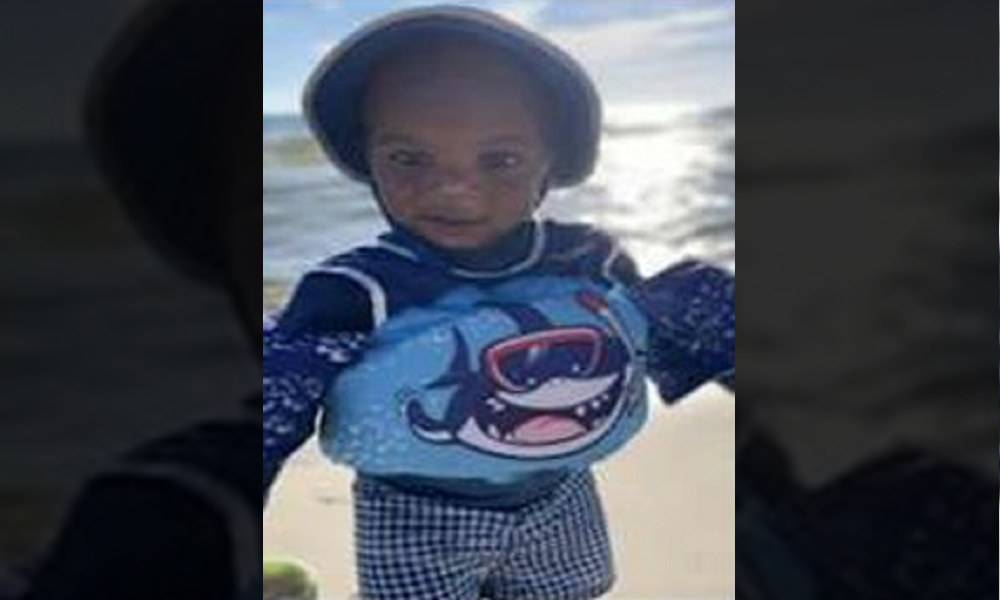 UPDATE: The amber alert has been canceled. Cormarion was found safe.

An Alabama Amber Alert has been issued for 9-month-old Cormarion Henderson-Goodson after he was allegedly abducted in Montgomery, local officials say. Anyone with information is urged to call 911 immediately.

The incident happened around 3 p.m. on Monday when Cormarion was taken by his non-custodial mother, Dominique Goodson, in the area of Gibbs Drive in Montgomery. Specific details about the circumstances of his abduction were not immediately released.

Dominique and two others were later taken into custody after a police chase, but the child’s whereabouts are still unknown. “[He’s] believed to be in extreme danger,” the Alabama Law Enforcement Agency said in a statement.

Cormarion is described as a black male with black hair and brown eyes, standing 2 feet 2 inches tall and weighing 18 pounds. There are conflicting reports about his age: the statement in the amber alert puts his age at 9 months while Cormarion’s description says he’s 10 months old.

Anyone who sees Comarion is urged to call 911 immediately, or call the Montgomery Police Department at (334) 215-7867 if you have any other information that could help investigators. You can also call CrimeStoppers at 215-STOP or 1-833-AL1-STOP.