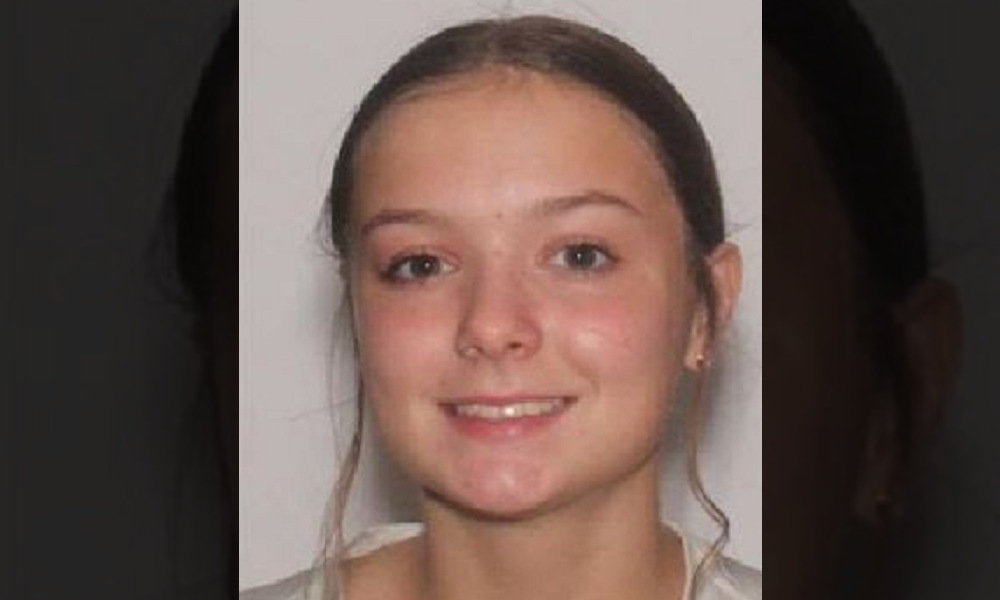 UPDATE: The amber alert has been canceled. Trynytee was found safe.

An Arkansas Amber Alert has been issued for 17-year-old Trynytee Case after she was allegedly abducted from Hot Springs in Garland County, local officials say. Anyone with information is urged to call 911 immediately.

The incident happened at 9:10 p.m. on Monday when Trynytee disappeared while walking to her car after work at the Pour Some Sugar on Me bakery in Hot Springs, according to the amber alert. She may have been taken by a man and a woman.

According to the Hot Springs Police Department, Trynytee and a co-worker were walking to their vehicles after work when they were approached by an unidentified white female who was standing near a parked vehicle.

“The [woman] asked the victim if she could use her phone. She stated that she was lost and her parents were staying in a condo here in Hot Springs,” police said. The woman then changed her mind, saying that she needed GPS coordinates and asked Trynytee to come closer to the vehicle.

During this time, Trynytee’s co-worker stated that she would go and get her vehicle, which was parked in a city-owned parking garage about a block from the bakery. But when she returned, Trynytee was gone.

The co-worker tried to call Trynytee but she didn’t answer, after which she panicked and called Trynytee’s mom, who called the victim’s cell phone numerous times before she finally answered, saying: “everything is fine.” A man then came on the phone, demanding $10,000 for Trynytee’s return or else they would kill her and ‘cut her up.’

The line went dead and no further contact was made, according to the Hot Springs Police Department. The victim’s cell phone was pinged and was last seen heading south on U.S. Highway 7, south of Hot Springs.

Trynytee is described as a 17-year-old white female with brown hair in a pony tail and hazel eyes, standing 5 feet 6 inches tall and weighing 115 pounds. She was last seen wearing a blue hoodie with a “Pour Some Sugar on Me” logo, legging-style pants, and white tennis shoes.

Suspect information is not available, but the woman was described as white.

Anyone who sees Trynytee is urged to call 911 immediately, or call the Hot Springs Police Department at (501) 651-7711 if you have any other information that could help investigators.