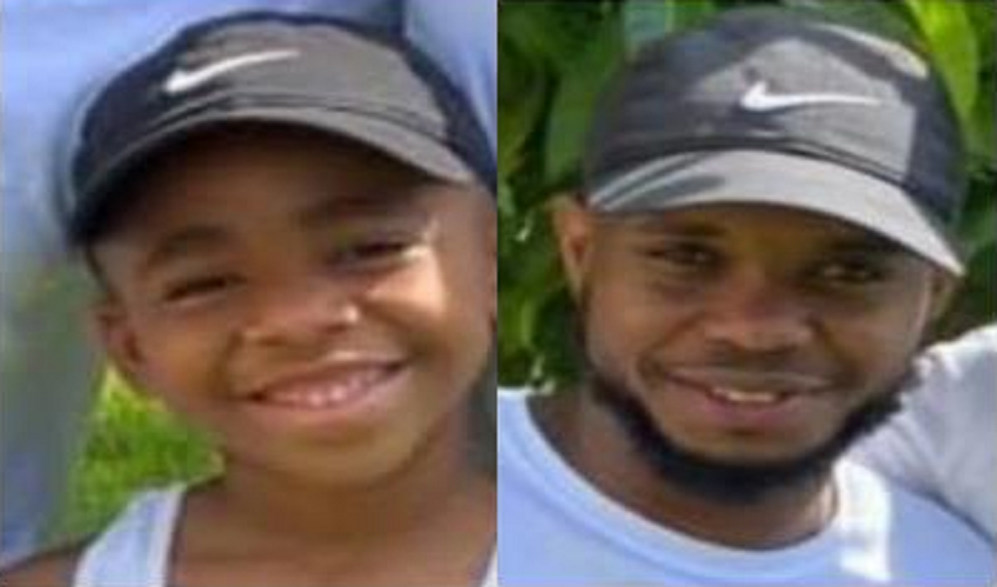 A Florida Amber Alert has been issued for 8-year-old Ja’rell Lewis in connection with a triple homicide at an apartment in Jacksonville, local officials say. Anyone with information is urged to call 911 immediately.

The incident happened on Friday morning when Ja’rell was allegedly taken from the 2600 block of University Boulevard North in Jacksonville, according to the amber alert. It’s the location where three people between the ages of 25 and 30 were found dead.

The victims of the homicide died of apparent gunshot wounds, the Jacksonville Sheriff’s Office said. Specific details about the circumstances of Ja’rell’s disappearance have not yet been released.

“[Jacksonville Sheriff’s Office] is trying to locate the pictured individuals to ascertain their safety as part of an active homicide investigation,” the sheriff’s office said in a statement without elaborating.

The accompanying adult has been identified as 37-year-old Terrell Lewis. He’s described as a black, bald male with brown eyes, standing 5 feet 9 inches tall and weighing 150 pounds. The exact nature of his relationship to Ja’rell was not immediately disclosed.

Authorities have not specified whether Terrell is the suspect in the triple homicide, though Friday’s amber alert warned people not to approach him. “Contact law enforcement immediately [if located],” it said.

Terrell is believed to have taken Ja’rell in a black 2006 Suzuki Forenza with Florida license plate number 72BEYB.