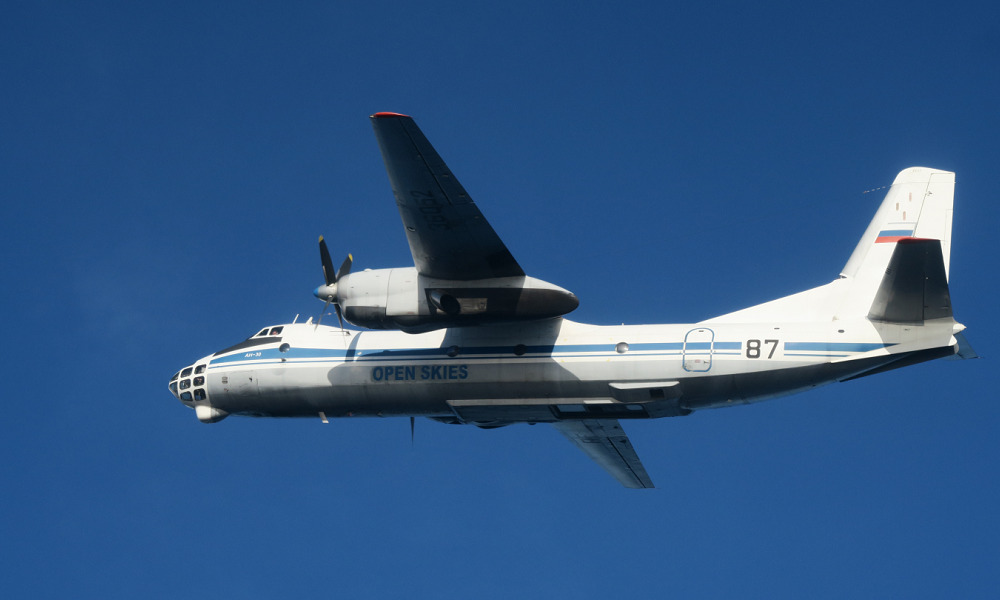 The plane, photographed by a Swedish fighter jet
Advertisment

A statement from the Swedish Armed Forces said the aircraft, an Antonov An-30, was first located when it was east of Bornholm and flying towards Swedish territory. It briefly violated Swedish airspace before leaving the area.

Swedish Defense Minister Peter Hultqvist condemned Friday’s incident, which happened in the background of Sweden’s anticipated application for NATO membership, which Russia is strongly opposed to. Neighboring Finland is also expected to apply.

“We will, of course, act diplomatically against this,” Hultqvist said, according to the Aftonbladet newspaper. “This action is unprofessional and given the overall security situation, extremely inappropriate. Swedish sovereignty must always be respected.”

Sweden and Finland are both expected to apply for NATO membership in the coming weeks, a move that was once unthinkable. Public opinion, however, has shifted in the wake of Russia’s invasion of Ukraine.