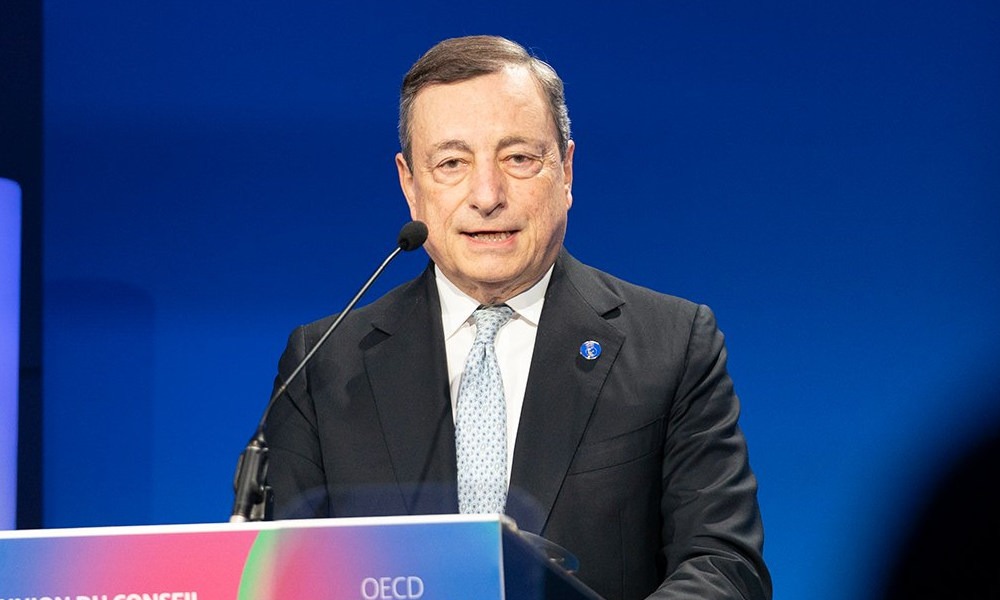 Italian Prime Minister Mario Draghi quit Thursday after losing the support of the 5 Star Movement (M5S) on his bill to stimulate the economy, but President Sergio Mattarella later rejected the resignation, telling him to meet with parliament.

“I want to announce that this afternoon I will submit my resignation to the President of the Republic,” Mario Draghi said in a press release. “The majority of national unity that has supported this government since its inception no longer exists.”

The crisis began when the 5 Star Movement refused to attend a vote of confidence in the Italian Senate, where a vote was due on a bill to combat inflation. This would have resulted in the prime minister losing his majority to govern.

One of the measures included in the bill calls for the creation of a garbage incinerator in the Italian capital of Rome, which provoked the discontent of the M5S, according to Italian newspaper Il Fatto Quotidiano.

About an hour later, however, Italian President Sergio Mattarella issued a new statement in which he rejected the prime minister’s resignation. “[He] invited the President of the Council to present himself to Parliament to give a statement, so that an assessment of the situation that has arisen as a result of the session in the Senate today can be carried out in the proper forum,” the president’s office said.

This is not the first time that Italy has faced a political crisis in recent years. Former Prime Minister Giuseppe Conte resigned in January 2021 after losing his absolute majority in the Senate, after which Mario Draghi replaced him.