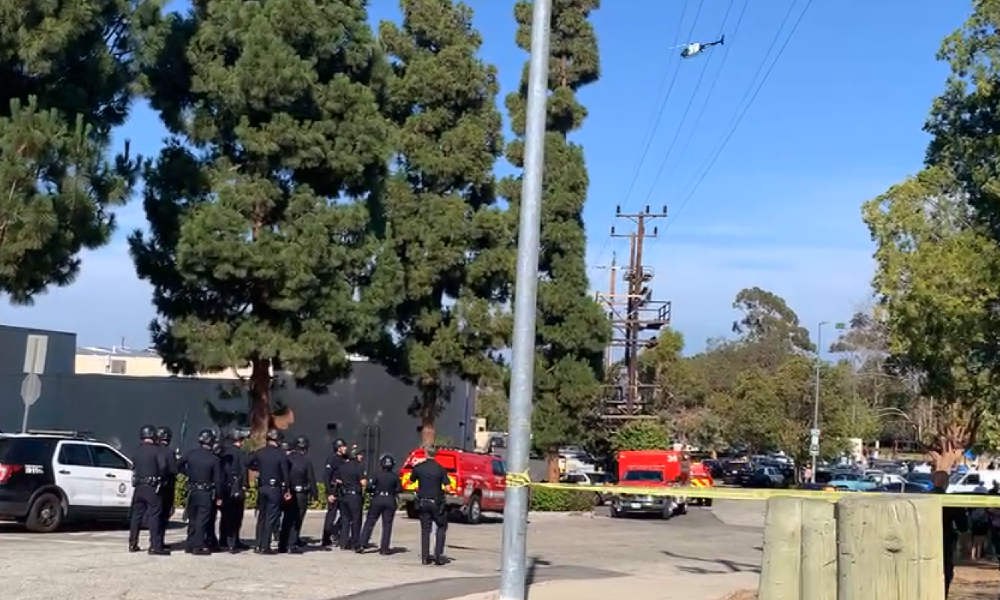 At least seven people were shot, two fatally, when gunfire erupted at Peck Park in Los Angeles, local officials and witnesses say. Details remain limited but the shooting is believed to be gang-related.

The incident began at 3:51 p.m. on Sunday when officers were called for an active shooter at the park. It’s believed that multiple shooters were involved, and initial indications point to it being gang-related.

Brian Humphrey, a spokesman for the Los Angeles Fire Department, said at least seven victims – four men and three women – were taken to area hospitals. He said the gunfire happened near a car show at the park.

Four of those injured were in critical condition when they were taken to hospital, where two of them died.

Specific details about the circumstances of Sunday’s shooting were not immediately known, but witnesses reported hearing dozens of shots. “The whole park is a crime scene,” a dispatcher said.

No arrests were immediately made.