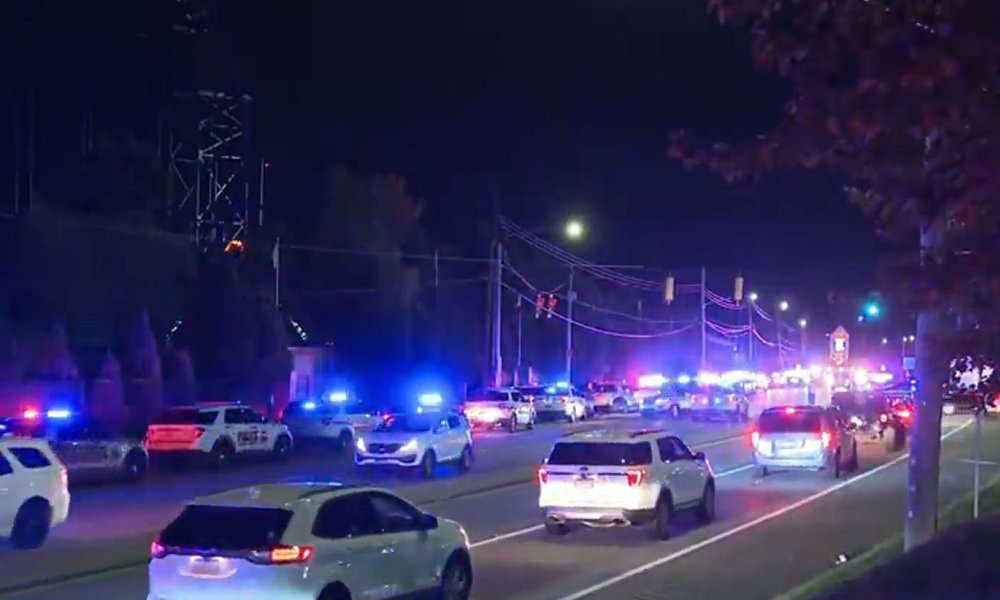 At least five people are injured, three of them by gunfire, after a shooting at the Kennywood amusement park in Pennsylvania, local officials and witnesses say. No arrests were immediately made.

The incident happened at around 11 p.m. on Saturday when officers were called for a shooting at the park in West Mifflin, southeast of Pittsburgh. It happened on the first night of Phantom Fall Fest, during which the park has a Halloween theme.

According to initial reports, at least 5 people are injured, including three gunshot victims and two people who suffered other injuries while fleeing from the scene. None of them suffered life-threatening injuries.

Police said one of the gunshot victims is a 15-year-old boy who was taken to Children’s Hospital in stable condition. A second victim, an adult man, was treated and released. The third gunshot victim drove himself to a local hospital.

Details about the circumstances of Saturday’s shooting were not immediately known.

Sources told local reporter Jennifer Borrasso that a gun was found at the scene but no arrests were made as of early Sunday morning. The suspect, whose identity is unknown, was reportedly wearing a COVID mask.

In a statement, Kennywood said: “The park is closed for the night and all guests have exited. We are aware of a situation that occurred this evening and are working with local law enforcement. The safety of our guests and Team Members are our top priority. Members of the park’s security, Allegheny County, and West Mifflin police departments were already on site and immediately responded.”

End of Video you can still here the shooter still firing at KennyWood tonight while our family was trying to get out #kennywoodshooting pic.twitter.com/iWK4qpcDLb

I took this pictures moments after hearing gunshots at Kennywood. I heard pop pop and called my son and told him to run. pic.twitter.com/OoowiS3wbL