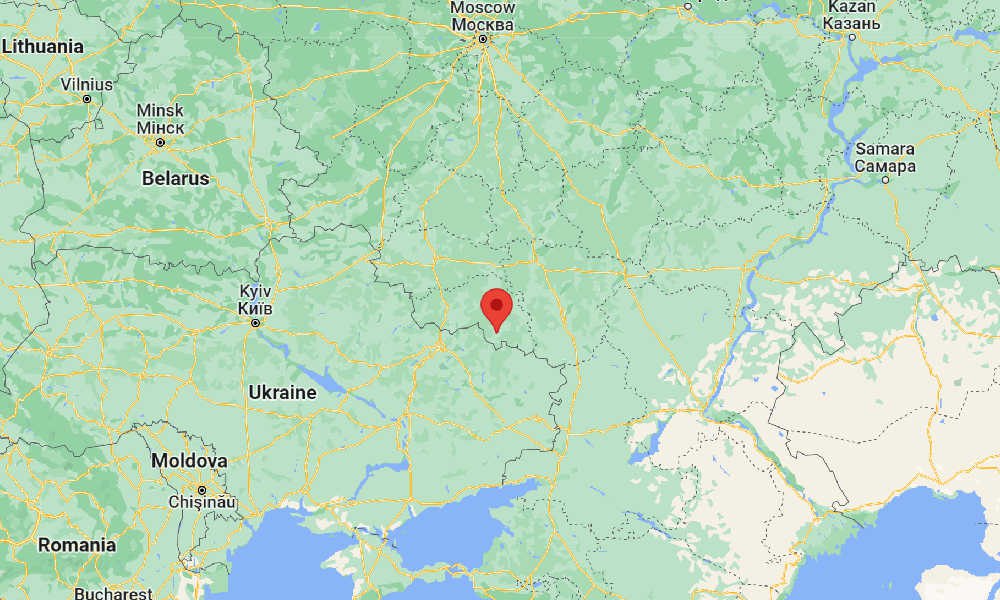 Two gunmen opened fire at a military training site in western Russia, killing at least eleven people before they were shot dead, the defense ministry says. The gunmen are said to have targeted volunteers who wanted to fight in Ukraine.

The incident happened on Saturday night when gunfire was reported at a training ground in Soloti, a small community near the Ukrainian border, about 105 kilometers (65 miles) east of Belgorod.

Russia’s Defense Ministry said two “terrorists” had opened fire with small arms, targeting people who volunteered to fight in Ukraine. As a result, at least 11 people were killed and 15 others were taken to a medical facility.

The shooters were also killed, the ministry said, adding that they were citizens of a CIS country. CIS countries include Russia, Tajikistan, Kazakhstan, Belarus, and several others.

Other details about Saturday’s attack were not immediately known.