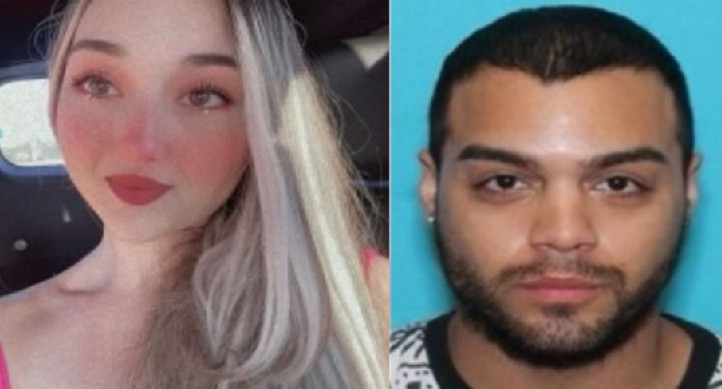 A Texas Amber Alert has been issued for 13-year-old Brisa Nicolas after she was allegedly abducted in San Antonio, local officials say. Anyone with information is urged to call 911 immediately.

Nicolas was last seen at about 4 a.m. on Friday in the 2600 block of Seal Pointe in San Antonio, according to the amber alert. Specific details about the circumstances of her abduction were not immediately released.

The suspect has been identified as 27-year-old Cristian Navarro Ortiz. He’s described as a white male with brown hair and brown eyes, standing 5 feet 8 inches tall and weighing 150 pounds.

Nicolas is described as a 13-year-old white female with blond hair and green eyes, standing 5 feet tall. She was last seen wearing a white shirt with “Calvin Klein” written in gold rhinestones, a black skirt and bracelets on her left wrist.

They are believed to be traveling in one of two vehicles: A gray 2016 Mercedes-Benz GLA 250 4matic with Connecticut license plate number AZ 14345 or a white 2021 Ford Mustang with Texas plates RMK5352.

Anyone who sees Brisa, Ortiz, or one of the suspect vehicles is urged to call 911 immediately, or call the Bexar County Sheriff’s Office at (210) 335-6000 if you have any other information that could help investigators.