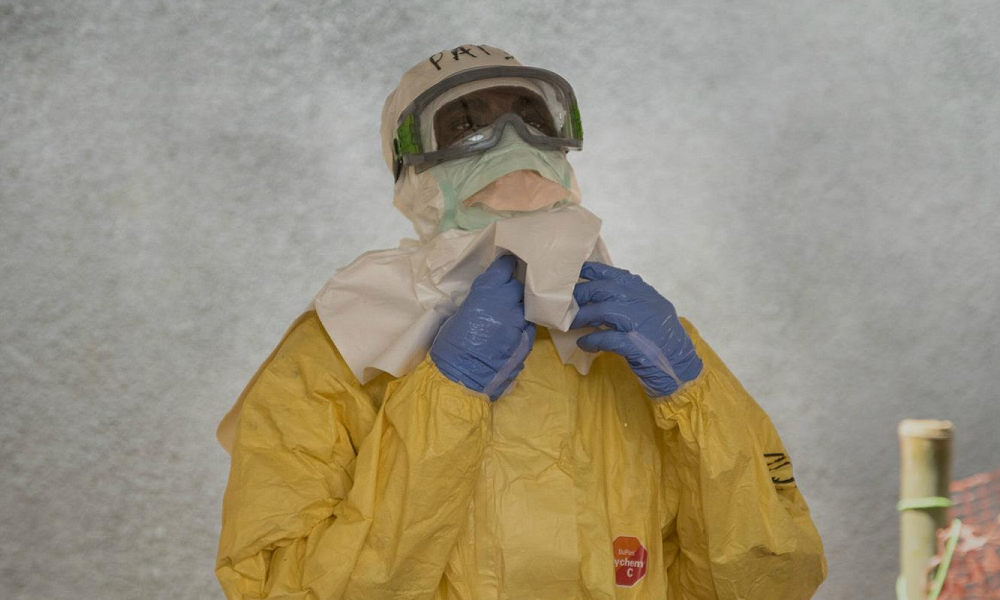 Seven more people in central Uganda have died of an Ebola strain for which there’s no vaccine, raising the total death toll to 37, officials said. Only four new cases were reported, a possible sign of progress in the effort to contain the virus.

Uganda’s Health Ministry said on Monday that four new confirmed cases and seven new confirmed deaths were reported during the past five days. Meanwhile, three people were discharged after recovering from the often deadly virus.

A total of 68 cases have been reported since the outbreak was declared on September 20, including 48 confirmed cases and 20 probable cases. Of those, 37 people have died, including 17 deaths among confirmed cases.

With only 14 recoveries, the case fatality rate among resolved cases stands at 73%.