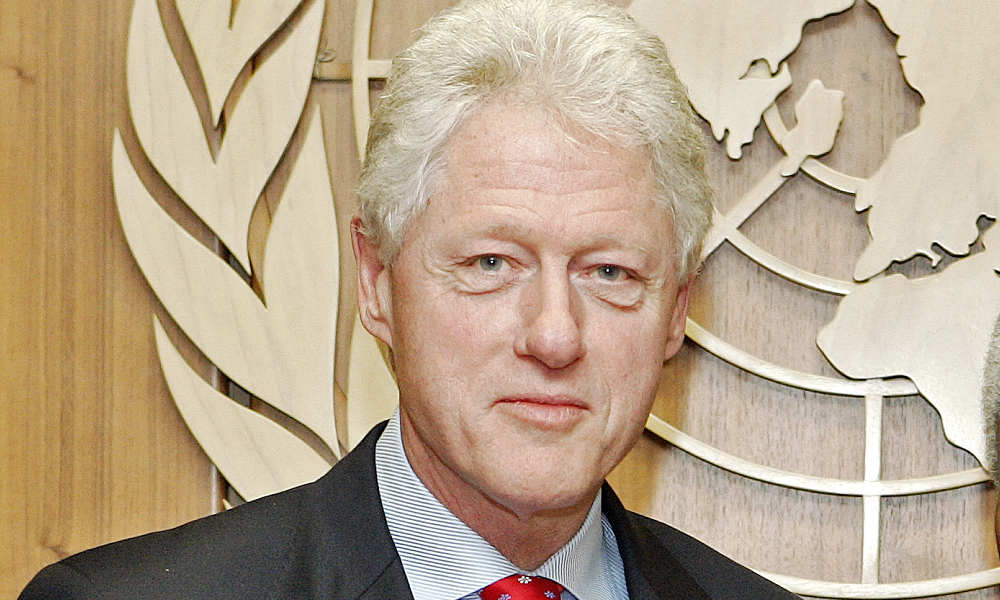 Bill Clinton is suffering from “mild symptoms” after testing positive for COVID-19, the former president revealed on Wednesday. His wife, Hillary Clinton, recovered from the illness earlier this year.

“I’ve tested positive for Covid,” the former president said in a statement on Wednesday. “I’ve had mild symptoms, but I’m doing fine overall and keeping myself busy at home.”

Clinton added: “I’m grateful to be vaccinated and boosted, which has kept my case mild, and I urge everyone to do the same, especially as we move into the winter months.”

His wife, former U.S. Secretary of State and 2016 presidential candidate Hillary Clinton, tested positive in March of this year and had mild symptoms. She quickly recovered and Bill, who went into quarantine, tested negative.

Clinton served two terms as President of the United States from 1993 until 2001.