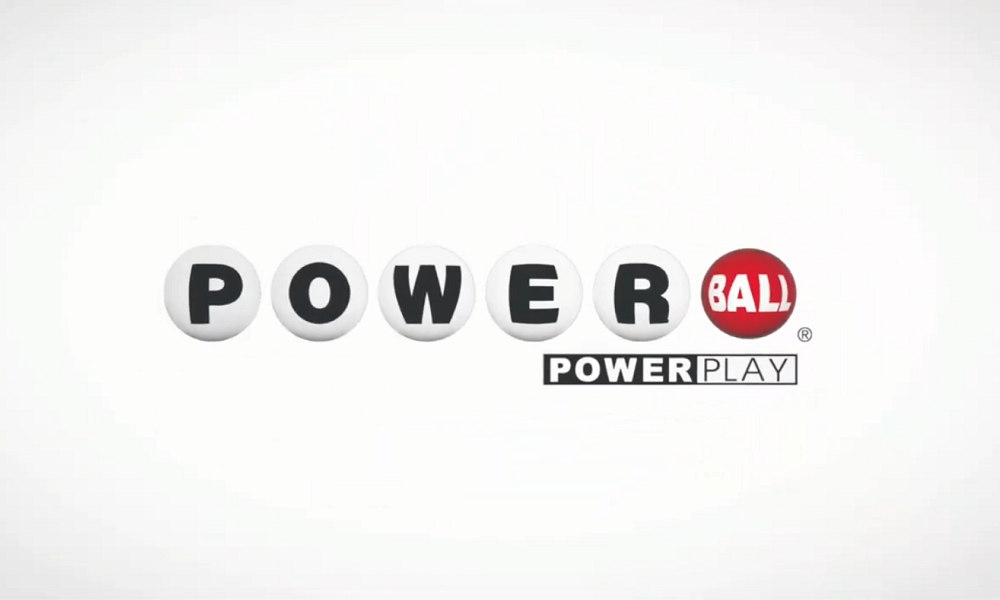 The jackpot for the Powerball lottery in the United States has risen to $1.6 billion, making it the biggest ever jackpot in the world, officials say. The next drawing is on Saturday night.

The jackpot for the next drawing was first estimated at $1.5 billion but ticket sales have added another $100 million, pushing it to $1.6 billion. The cash value has risen to $782.4 million.

“There’s a lot of anticipation and excitement leading up to Saturday’s drawing,” Powerball Product Group Chair Drew Svitko said on Friday. “We would like to remind players that it only takes one ticket to win. Please, play responsibly.”

The Powerball jackpot was last hit on August 3, when someone in Pennsylvania won $206.9 million. Since then, there have been 39 Powerball drawings in a row in which no one won the grand prize.

Wednesday’s drawing saw some people come close to winning the jackpot. Results from the lottery showed that 19 tickets matched 5 out of 6 numbers, earning them $1 million. Three of them paid $1 extra for Power Play, doubling their prize to $2 million.

Powerball tickets are sold in 45 U.S. states, the District of Columbia, Puerto Rico and the U.S. Virgin Islands. The odds of winning the jackpot are 1 in 292 million.

At $1.6 billion, Saturday’s jackpot will be the biggest prize in world history. The previous record was a $1.586 billion Powerball jackpot in January 2016, when the prize was split among three winners in California, Florida and Tennessee.