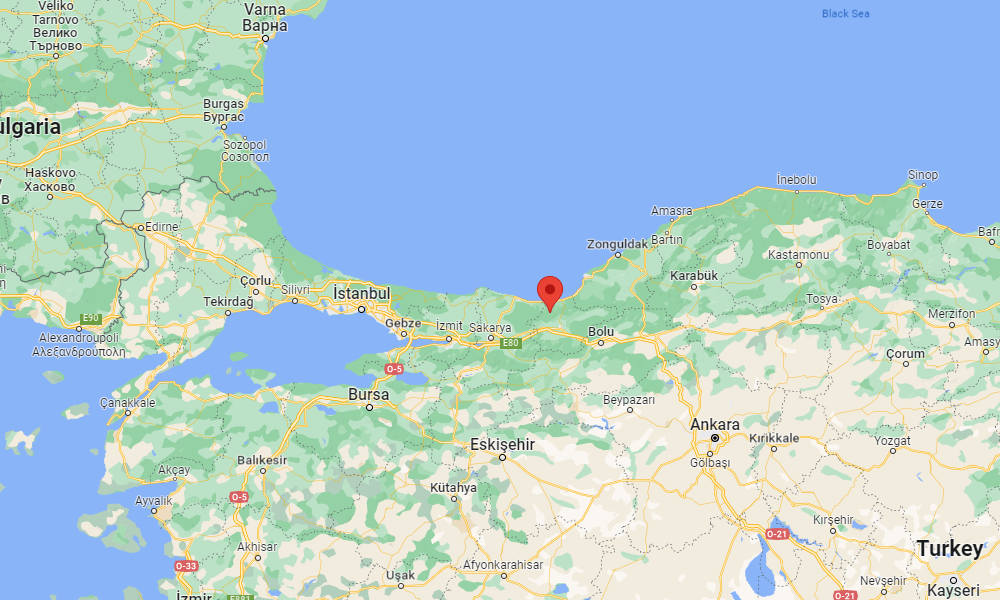 A strong 6.1-magnitude earthquake has struck near Düzce in western Turkey, killing two people and injuring dozens more, seismologists and residents say. Shaking was felt as far away as Istanbul and Ankara.

The earthquake, which struck at 4:08 a.m. local time on Wednesday, was centered about 14 kilometers (9 miles) northwest of Duzce, or 51 kilometers (32 miles) northeast of Adapazan.

The U.S. Geological Survey put the magnitude at 6.1, while Turkey’s Kandilli Observatory put it slightly lower, at 6.0. It struck about 4 to 6 kilometers below the surface, making it a very shallow earthquake.

Shaking was felt across the region, including in Bolu, Gölcük, Gebze, Istanbul and Ankara, residents said. Many people said the shaking was strong enough to wake them up.

Buildings were damaged in Düzce and other towns near the epicenter but the damage appeared to be relatively limited. Düzce’s mayor, Faruk Özlü, said power went out in parts of the city and internet services were disrupted.

Two deaths were reported in connection with the earthquake, including a 47-year-old man who fell from the stairs while trying to flee his home. At least 80 people were injured.