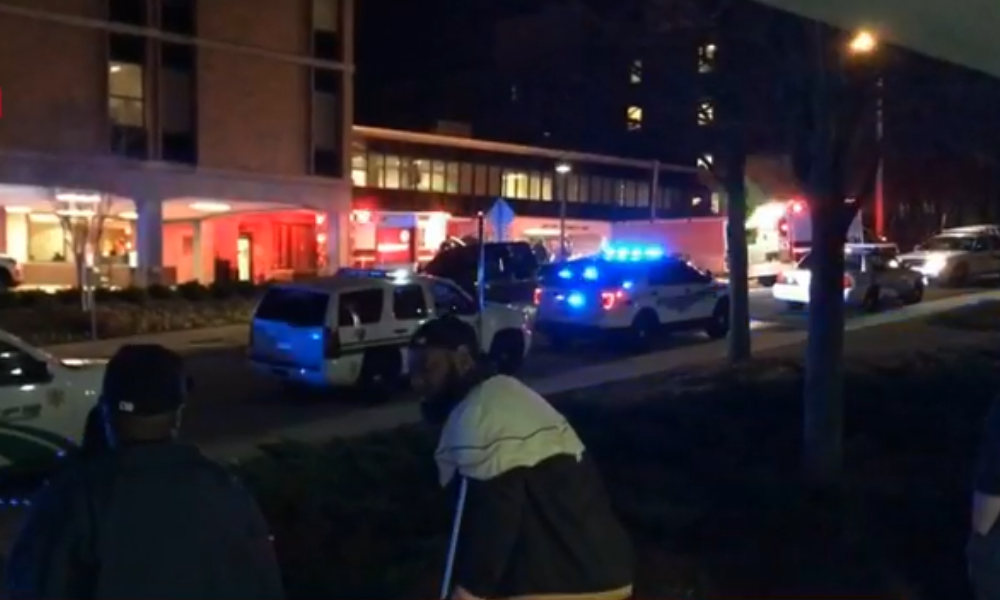 A gunman has opened fire at UAB Highlands Hospital in Birmingham, Alabama, shooting two people before turning the gun on himself, officials and witnesses say. Both victims are in critical condition.

The incident began at about 7 p.m. on Wednesday when officers received reports of an active shooter at the hospital, which is located on 11th Avenue South near downtown Birmingham. The circumstances were not immediately known.

According to preliminary information, a gunman opened fire on the second floor of the building, striking two people before killing himself. Both victims are in critical condition, police said.

WBRC-TV reported that the victims are believed to be employees at the hospital. There was no word on the identity of the suspect or what may have been his motive.

A large number of emergency services have responded to the scene. The hospital and the University of Alabama at Birmingham were immediately told to shelter in place, but the lockdown was lifted at 7:43 p.m.

Advertisment
Related Topics:Birmingham (Alabama)
Up Next