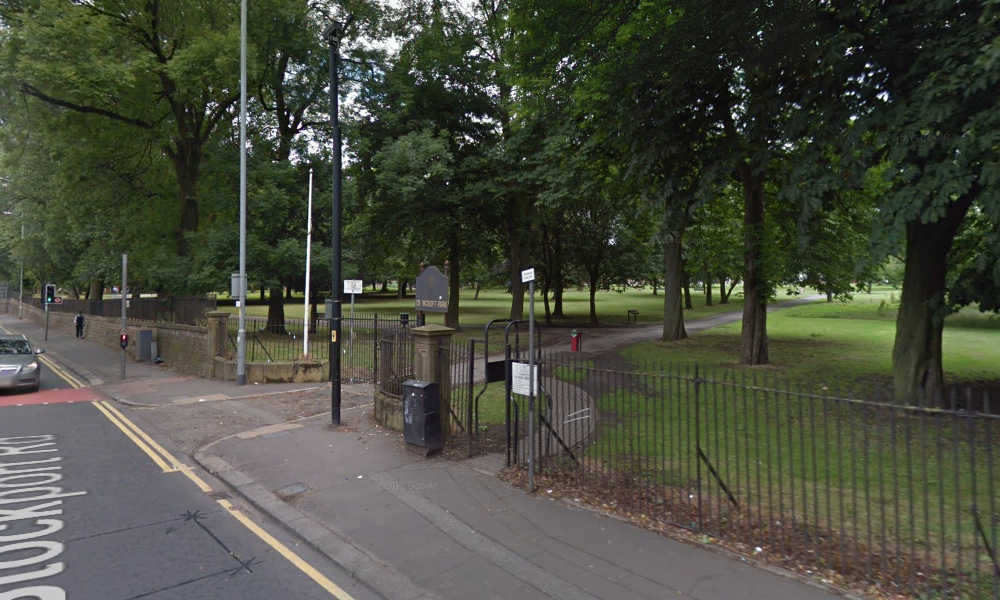 Police in Manchester have launched an investigation after a 14-year-old girl said she was raped at Crowcroft Park while walking home, officials say. Patrols are being stepped up in the area.

The incident happened at about 11:30 p.m. on Sunday when the teenager crossed the park from Stockport Road on her way home, when she was raped. She told her mum what happened as soon as she got home, after which police were called.

“While people will be concerned that this has happened to a young teenager in their community, I’d stress we are doing all we can to find the people responsible,” said Detective Inspector Geoffrey Machent of Greater Manchester Police.

“The teenager is being looked after by specially trained officers while our door-to-door and CCTV enquiries continue,” he added. “You will see increased officers in the park and around the area, they are there for you and I’d encourage you to speak to them if you saw two men acting suspiciously on Sunday night.”

Anyone with information is urged to call Greater Manchester Police at 0161 856 4409. If you want to submit information anonymously, call the independent charity Crimestoppers on 0800 555 111.

Related Topics:Manchester (England)
Up Next