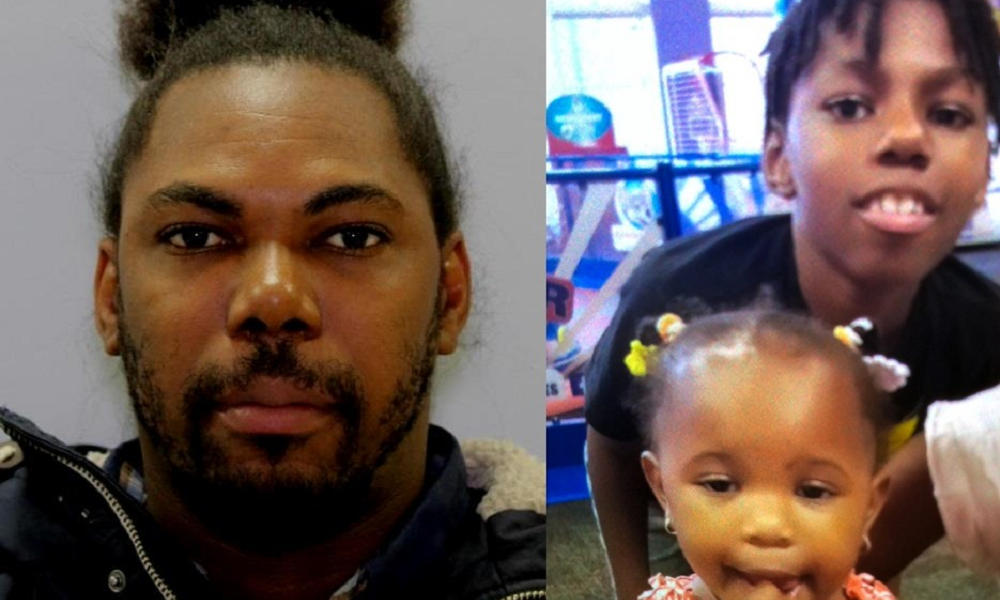 A Maryland Amber Alert has been issued for 9-year-old Kingston Perry and 18-month-old Karina Perry after they were reported missing from Gaithersburg. Anyone with information is urged to call 911.

The two children are believed to be with 35-year-old Dwight Reylando Perry and they were last seen in Gaithersburg at 1 p.m. on Tuesday. Details about the circumstances of their disappearance have not been released.

Dwight and the children are believed to be driving in a blue Toyota Camry with Maryland license plate 3DF8922. It’s unknown where they may be going, but the public is urged not to approach them.

The amber alert is also in effect for Washington, D.C.

The suspect is described as a 35-year-old black male with black hair and brown eyes, standing 6 feet tall and weighing 190 pounds. He has a Mohawk-style haircut, according to the amber alert.

Anyone who sees Dwigth, the children, or the vehicle is urged to call 911 immediately, or call the Montgomery County Police Department at 301-279-8000 if you have any other information that could help investigators.