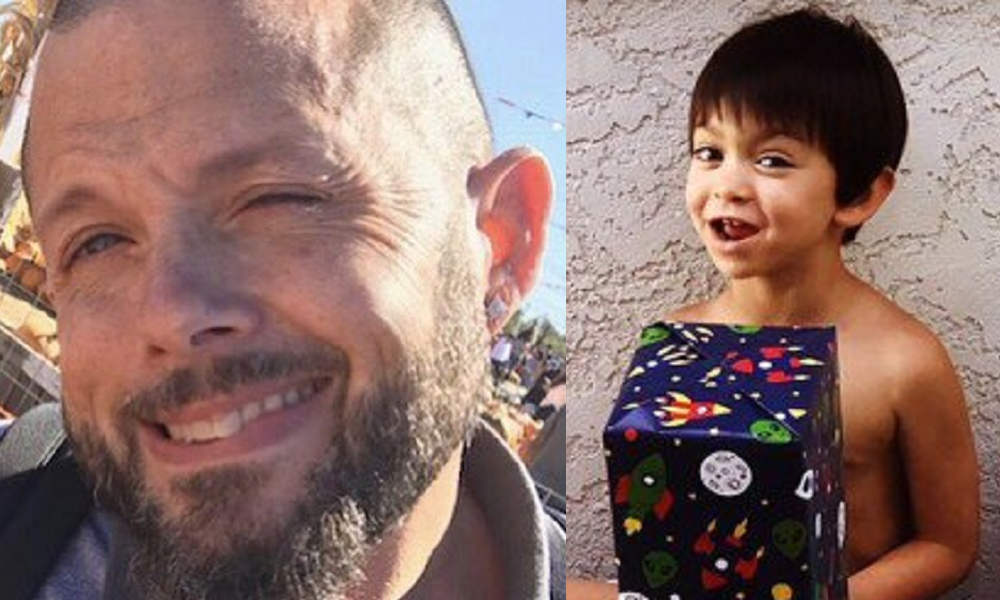 Note: The suspect's appearance is believed to have changed
Advertisment

UPDATE: This amber alert has been canceled.

A California Amber Alert has been issued for 6-year-old Jayce Alexander Cosso after he was allegedly abducted from Modesto by his father, local officials say. Anyone with information is urged to call 911 immediately.

The incident happened at 7:24 a.m. PT on Monday when Jayce was allegedly abducted from his home. His mother reportedly told police that he was taken by 3 men, including her ex, who pulled them apart.

The main suspect has been identified as the child’s father, 41-year-old John Christopher Cosso. He’s described as a white male with a shaved head and hazel eyes, standing 5 feet 11 inches tall and weighing 190 pounds. He also has tattoos on his face.

Christopher and Jayce are believed to be traveling in a black 2012 Ford Fusion with California license plate number 8BDY654, according to the amber alert. It’s unknown where Christopher may be taking the child.

Anyone who sees the suspect or the victim is urged to call 911 immediately, or call the California Highway Patrol at 916-843-4199 if you have any other information that could help investigators.

Man sought after woman is shot dead in Marshfield, Massachusetts