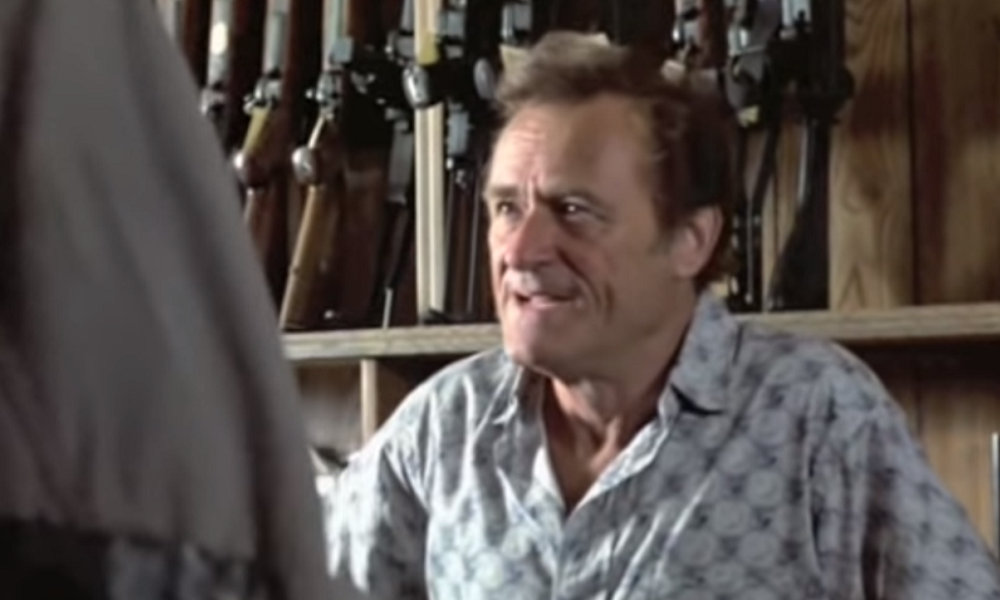 Dick Miller, the character actor who appeared in nearly 200 movies, including “Gremlins,” “The Terminator,” and “A Bucket of Blood,” has died. He was 90 years old.

Miller died in Toluca Lake in California on Wednesday, according to Deadline. He is survived by his wife Lainie, whom he married in 1959; their daughter Barbara; and granddaughter Autumn.