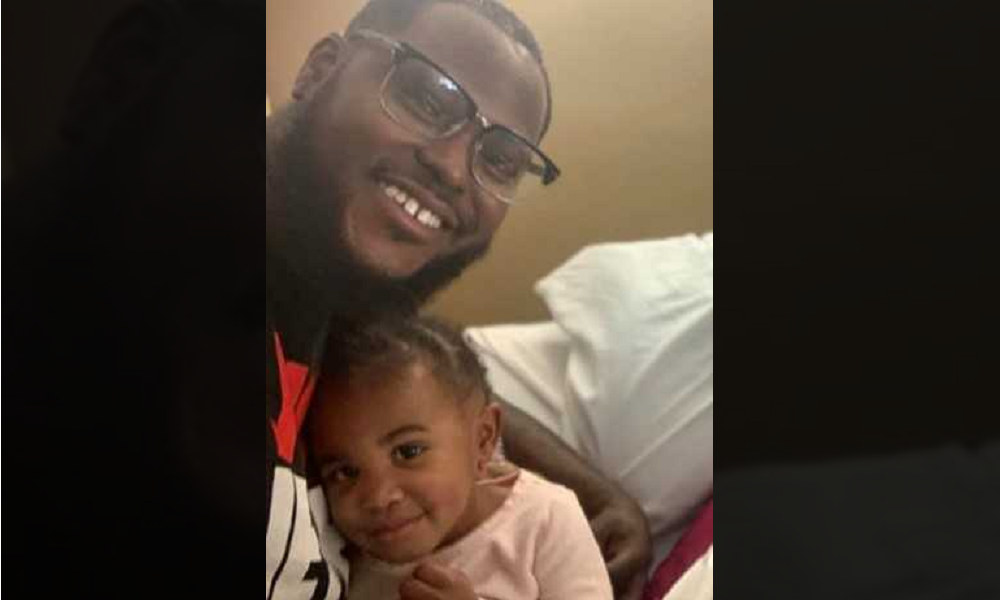 UPDATE: The amber alert has been canceled. The suspect turned himself in and the child is safe.

A Mississippi Amber Alert has been issued for 2-year-old Genisis McCord after she was abducted from Pascagoula in Jackson County, local officials say. Anyone with information is urged to call 911 immediately.

The incident happened at about 5:15 p.m. on Tuesday when a woman was shot and killed at the Bandywood Apartments in Pascagoula. The suspect took Genisis and fled the scene in a vehicle, according to police.

Genisis is believed to have been taken by 28-year-old Joe Quincy McCord, who is the child’s father and a suspect in the shooting. His estranged wife is the woman who was killed at Bandywood Apartments.

McCord is believed to have taken Genisis in a gray or gold 2018 Ford Fusion bearing Alabama license plate 2CC 5166. It’s unknown where he may be taking the child.

“McCord is considered armed and dangerous,” the amber alert said.

Anyone who sees McCord, Genisis, or the suspect vehicle is urged to call 911 immediately, or call the Mississippi Bureau of Investigation at 855-642-5378 if you have any other information.