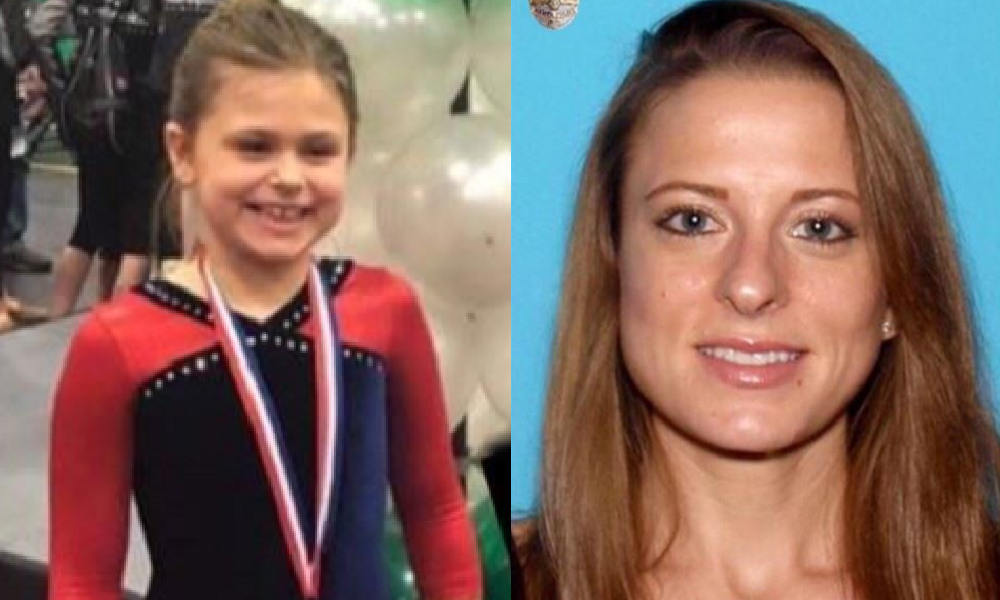 UPDATE: The amber alert has been canceled. Alissa was found safe, according to the Nampa Police Department.

A multi-state Amber Alert has been issued for 10-year-old Alissa Helmandollar after she was reported missing in Idaho and possibly taken to Oregon, local officials say. The amber alert is in effect for Idaho, Oregon, and Washington.

Alissa, who was last seen at a hotel in Nampa, Idaho, on Tuesday afternoon, may have been in Hermiston, Oregon, at 11:15 a.m. on Wednesday, according to police. She is possibly being taken to the Portland area or Kootenai County in Idaho.

The mother has been identified as Brooke Helmandollar, a 41-year-old female with brown hair and hazel eyes, standing 5 feet 4 inches tall and weighing 125 pounds. She is believed to have taken Alissa in a silver 2018 Nissan Sentra with Idaho license plate 1A909DF.

“It is believed that Alissa may be in danger due to Brooke’s recent threatening behavior towards Alissa,” the Nampa Police Department said in a statement. The amber alert was initially issued for Idaho and Oregon, but it was later expanded to include Washington state.