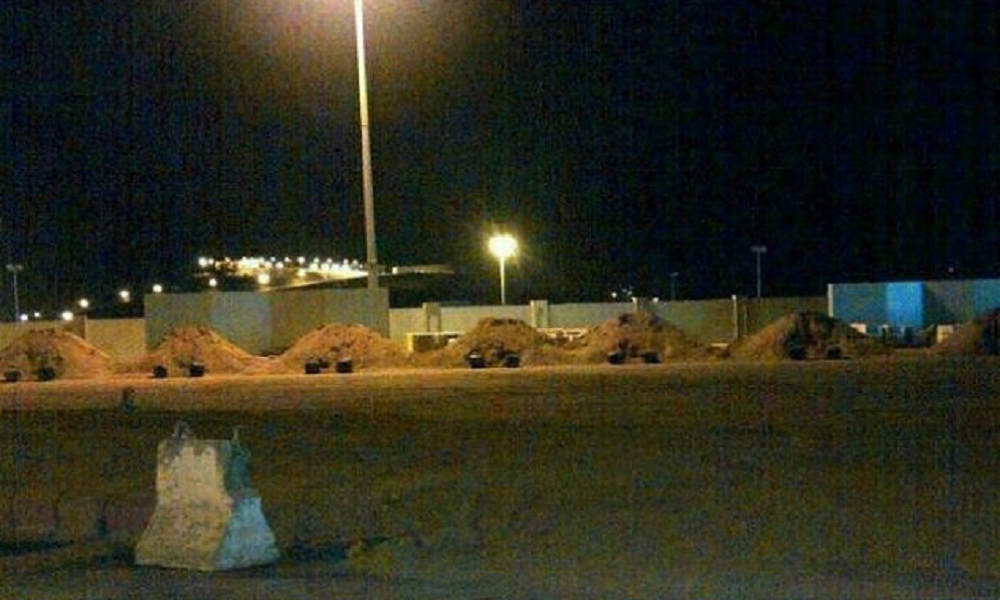 More than three dozen inmates in Saudi Arabia were executed by beheading on Tuesday in one of the biggest mass executions in the kingdom’s history, officials say. The body of one of those executed was publicly pinned to a pole.

Thirty-seven men, most of them minority Shiites, were sentenced to death for terrorism-related offenses, but human rights groups said some of them participated in anti-government protests or were subject to unfair trials that relied on torture.

The executions by beheading were carried out on Tuesday in the regions of Riyadh, Makkah, Madinah, Eastern Province, Qasim, and Asir. One of the men, who was sentenced to be crucified, had his body and severed head publicly pinned to a pole as a warning to others, according to AP.

Amnesty International claimed that a majority of those executed were convicted after “sham trials” that relied on confessions extracted through torture. They include 11 men convicted of spying for Iran and 14 men who were convicted of violent offenses related to anti-government protests.

Among those executed was Abdulkareem al-Hawaj, who was just 16 years old when he was arrested, according to the human rights group. It said he was later convicted of offenses related to his involvement in anti-government protests.

“Today’s mass execution is a chilling demonstration of the Saudi Arabian authorities callous disregard for human life. It is also yet another gruesome indication of how the death penalty is being used as a political tool to crush dissent from within the country’s Shi’a minority,” said Lynn Maalouf, Middle East Research Director at Amnesty International.

The Saudi government defended the executions, saying those convicted had “terrorist and extremist thinking,” formed terror cells to wreak havoc, and harmed social stability by carrying out bomb attacks that claimed a number of lives. It also accused them of collaborating with “hostile parties” aimed at dismissing the kingdom’s ultimate interests.

Tuesday’s mass execution marked one of the biggest of its kind in the kingdom’s history. So far this year, at least 104 people have been executed by Saudi Arabia, including 44 foreign nationals, the majority of whom were convicted of drug-related crimes.

The kingdom applies the death penalty for a large number of crimes, including drug offenses, apostasy, sorcery and witchcraft. Both witchcraft and sorcery are not defined as crimes but have been used to prosecute people for exercising their right to freedom of speech or religion, according to human rights organizations.

Related Topics:death penaltyfeaturedSaudi Arabia
Up Next