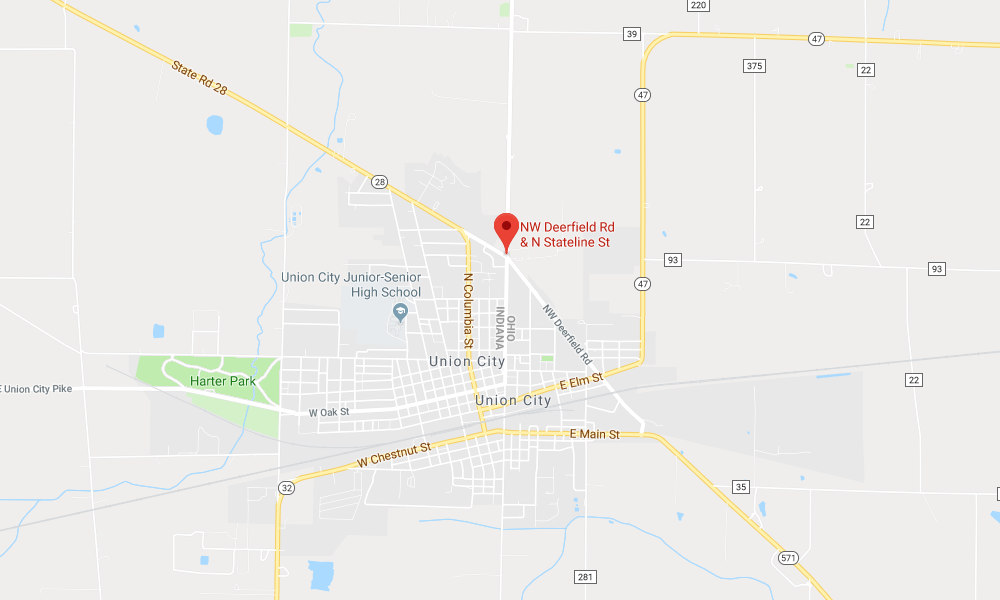 A suspect is dead after reports of gunfire in Union City in Indiana, local officials say. Only few details have been released but a shelter in place that was in effect has now been lifted.

The incident began at about 7 a.m. on Monday when officers were called to the area of Deerfield Road and Stateline Street in Union City, near the Ohio state line. It is believed to have involved a domestic situation.

At one point, police described it as an “active shooter” situation and people in the neighborhood were urged to shelter in place. Randolph Eastern Schools were put on lockdown as a precaution.

A few hours later, officials confirmed that the suspect died shortly after 8:30 a.m. It’s unclear if he killed himself or was killed by police. His name has not been released.

“The law enforcement incident in Union City has been resolved,” Randolph County Homeland Security and Emergency Management said on Facebook. “However, the area of Deerfield Rd to Stateline, and Pleasant Drive is closed for investigation. Persons that sheltered-in-place can return to their normal activities.”

In another post, Randolph Eastern Schools said it would return to normal operations. “We remind you again that your students are safe at school and we ask that you not make arrangements to pick them up at this time,” they said.