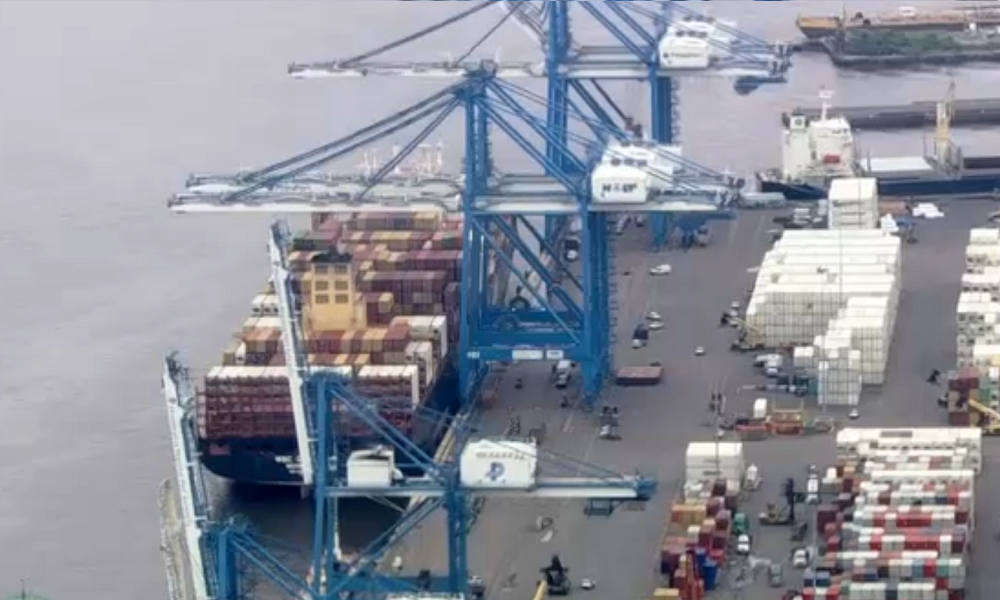 Authorities have found nearly 33,000 pounds (15,000 kilograms) of cocaine aboard a cargo ship at the Port of Philadelphia, officials say, making it one of the biggest drug seizures in U.S. history. The drugs have a street value of more than $1 billion.

The drugs were found on Tuesday morning when officers inspected containers aboard the Liberian-flagged cargo ship MSC Gayane, which arrived at the Packer Marine Terminal in Philadelphia. The drugs were hidden inside seven containers.

“Members of the ship’s crew have been arrested and federally charged, and the investigation is ongoing,” a spokesperson for the U.S. Attorney’s Office for the Eastern District of Pennsylvania said. They estimate the drugs have a street value of more than $1 billion.

The office said it marks the largest drug seizure in the history of the Eastern District of Pennsylvania. It is also believed to be one of the biggest cocaine seizures ever in the world.

It was not immediately known where the drugs came from or where they were going. Data from an online tracking service shows that the ship, which entered into service last year, recently traveled to Colombia, Chile, Panama, and the Bahamas.