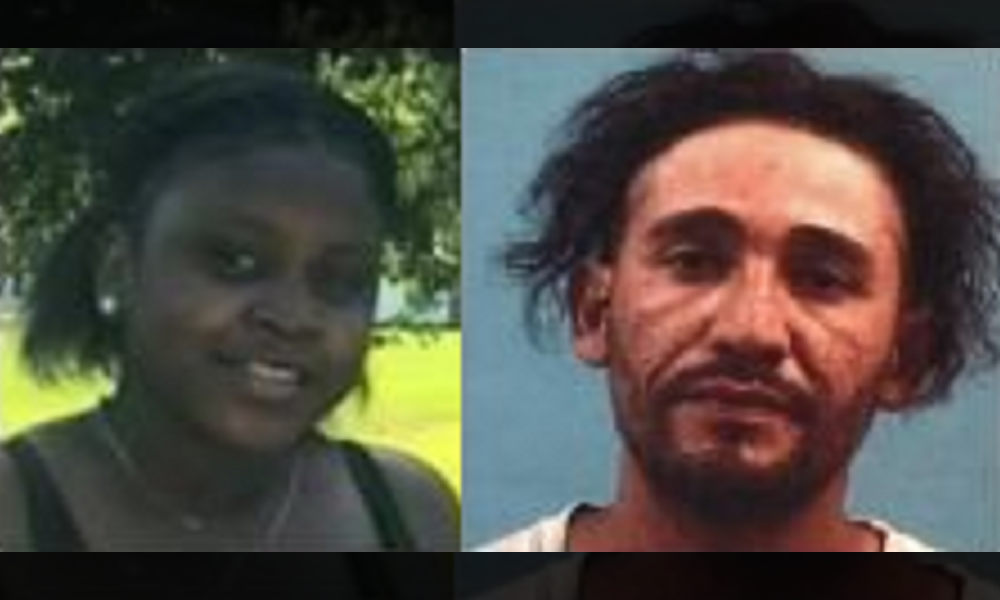 UPDATE: The amber alert has been canceled. Irene was found safe in Beaumont and her stepfather was taken into custody. He is expected to be charged with kidnapping.

A Texas Amber Alert has been issued for 15-year-old Irene Nunez after she was allegedly abducted from Pearland in Brazoria County, local officials say. Anyone with information is urged to call 911 immediately.

Irene was last seen at about 4 p.m. on Sunday in the 2700 block of Wagon Trail Road in Pearland, according to the amber alert, which was issued late on Sunday night. Details about the circumstances of her alleged abduction were not immediately released.

The suspect has been identified as Kevin Caceres, but the nature of his relationship to the victim – if any – was not immediately clear. He’s described as a 37-year-old Hispanic male with brown hair and brown eyes, standing 5 feet 10 inches tall and weighing 175 pounds.

Caceres is believed to have taken Irene in a white 2013 Buick Enclave with Texas license plate MLM7190. “Law enforcement officials believe this child to be in grave or immediate danger,” the amber alert said.

Irene is described as a 15-year-old black female with black hair and brown eyes, standing 5 feet 3 inches tall and weighing 165 pounds. Both Irene and Caceres are originally from Honduras, according to the Texas Department of Public Safety.

Anyone who sees Irene, Caceres, or the suspect vehicle is urged to call 911 immediately, or call the Pearland Police Department at (281) 997-4186 if you have any other information that could help investigators.