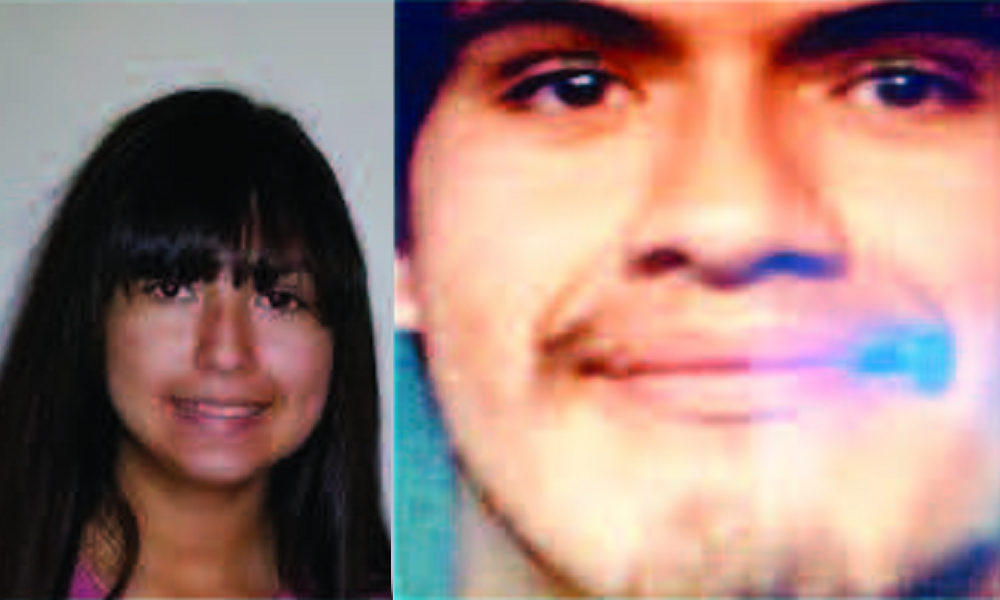 A Texas Amber Alert has been issued for 13-year-old Betsabe Perez after she was allegedly abducted from Del Rio in Val Verde County, local officials say. The suspect is a 19-year-old man and anyone with information is urged to call 911 immediately.

The Texas Department of Public Safety said Betsabe was last seen in the 200 block of West Drive in Val Verde Park at 12 p.m. on September 9. Details about the circumstances of the abduction were not released and it was not immediately clear why it took nearly a month to issue an amber alert

The suspect has been identified as Erik Diaz-Tapia. He’s described as a 19-year-old white male with black hair and brown eyes, standing 6 feet tall and weighing 190 pounds. The nature of his relationship to Betsabe, if any, was not immediately known.

Diaz-Tapia is believed to have taken the child in a red, older model 4-door sedan, possibly a Pontiac, with unknown Texas plates. “Law enforcement officials believe this child to be in grave or immediate danger,” the amber alert said.

Betsabe is described as a 13-year-old white female with brown hair and brown eyes, standing 5 feet 5 inches tall and weighing 135 pounds. She was last seen wearing jeans, a white t-shirt and a black-and-white bandana on her head.

Anyone who sees Diaz-Tapia or Betsabe is urged to call 911 immediately, or call the Val Verde County Sheriff’s Office at (830) 774-7513 if you have any other information that could help investigators.

5 dead in murder-suicide in Massachusetts