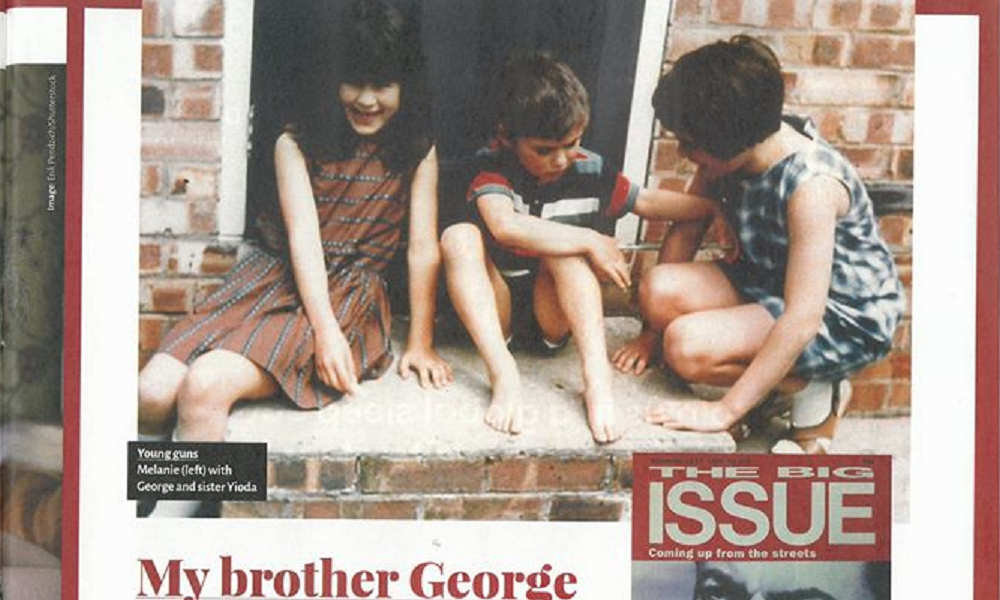 The sister of pop superstar George Michael was found dead at her home in London on Christmas Day, the third anniversary of the singer’s death, her family said on Friday. The cause of her death was not immediately released.

The Metropolitan Police Service said they were called to a residence in Oak Hill Park at 7:35 p.m. on Wednesday after a woman was pronounced dead by the London Ambulance Service. She was later identified as 55-year-old Melanie Panayiotou.

“The death is not being treated as suspicious by police. A report will be compiled for the coroner into the circumstances,” police said in a statement. Other details about the cause of her death were not immediately released.

Panayiotou’s family said in a statement: “We can confirm that very tragically Melanie has passed away suddenly. We would simply ask that the family’s privacy be respected at this very sad time. There will be no further comment.”

Panayiotou, a hairdresser, was close with Michael and traveled with him around the world as he rose to fame in the 1980s with the pop group ‘Wham!,’ whose hits included “Wake Me Up Before You Go-Go,” “Careless Whisper,” and “Last Christmas.”

In an article for last month’s edition of the “The Big Issue,” Panayiotou commented on the recently-released film “Last Christmas” and the publication of a previously unreleased song called “This Is How (We Want You To Get High).”

“My family and I hope you all enjoy the film, and Yog’s [George’s] music old and new, woven beautifully into this fun, easy tale of love and self-love,” Panayiotou said about the new film. “As many of you know, Yog adored Christmas and he loved the idea of this film.”

Michael was found dead at his home in England on Christmas Day 2016. He was just 53 years old. The cause of death was heart and liver disease.