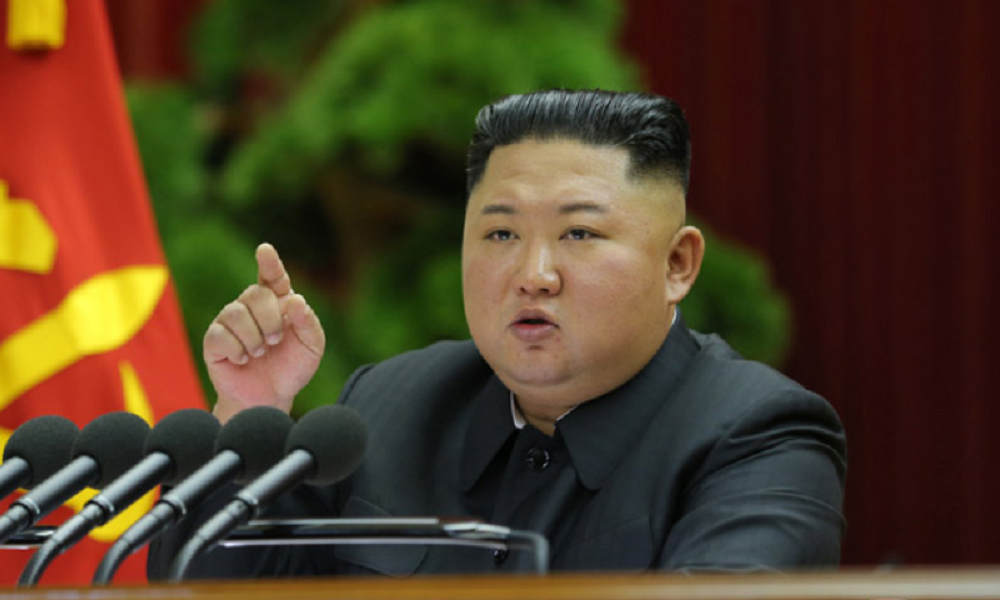 North Korean leader Kim Jong Un opened a highly-anticipated meeting of the ruling party’s chief policymaking body on Saturday, just days before his deadline for a concession from the United States is set to expire.

The state-run KCNA news agency said in a statement that the Central Committee was convened in the capital Pyongyang on Saturday and the meeting is set to continue, presumably on Sunday. Saturday’s meeting was chaired by Kim Jong Un.

“The [Workers’ Party] convened the plenary meeting in order to overcome the manifold and harsh trials and difficulties and further accelerate the development of the revolution with transparent anti-imperialist independent stand and firm will and to discuss important matters arising in the party building and activities and in the building of the state and national defense,” KCNA said.

The statement continued: “The immediate orientation of the struggle of the [Workers’ Party] and the state and important policy issues for new victory in our revolution under the present situation were brought up as agendas of the plenary meeting.”

Other details were not immediately released, but the meeting comes just days before North Korea’s deadline for a U.S. concession is set to expire. Observers believe Kim could use his New Year’s Address on Wednesday to make an announcement about his relationship with U.S. President Donald Trump or North Korea’s moratorium on nuclear and long-range missile tests.

North Korea has repeatedly sent reminders to the U.S. of its year-end deadline to change its “hostile policy” towards North Korea. “What is left to be done now is the U.S. option and it is entirely up to the U.S. what Christmas gift it will select to get,” Ri Thae Song, the North Korean official in charge of relations with the U.S., said earlier this month.

North Korea has carried out 13 rounds of missile or rocket launches since early May, including the test of a submarine-launched ballistic missile on October 2. It was the most provocative missile test in nearly two years and came just days before long-stalled nuclear talks with the U.S. were set to resume in Stockholm. Those talks ended in failure and North Korea said it was no longer willing to talk with the U.S. until it ends its “hostile policy.”

The promise of a “Christmas gift” has sparked concern that North Korea could test an intercontinental ballistic missile (ICBM) in the coming days or weeks.