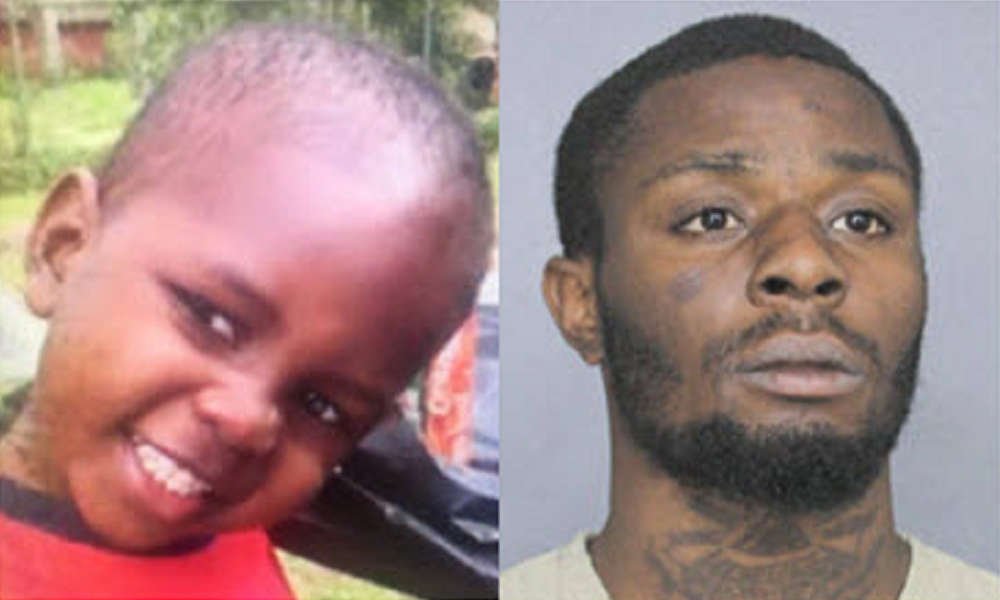 UPDATE: The amber alert has been canceled. Ky’lon was found safe.

A Florida Amber Alert has been issued for 3-year-old Ky’lon Walters after he was allegedly abducted from Pompano Beach in Broward County, local officials say. Anyone with information about their whereabouts is urged to call 911.

Ky’lon was last seen on Saturday in the area of Northwest 7th Avenue and Northwest 8th Street in Pompano Beach, according to the amber alert, which was issued on Sunday morning. Details about the circumstances of his alleged abduction were not immediately released.

The suspect has been identified as Anthony Jennings, who is described as a 21-year-old black male with black hair and brown eyes, standing 5 feet 11 inches tall and weighing 165 pounds. He has a large neck tattoo and has an afro hairstyle.

Jennings may have taken Ky’lon in a black Lincoln.

This is an amber alert. Please check back or follow @BNONews on Twitter as details become available. If you want to receive breaking news alerts by email, click here to sign up. You can also <a href=”https://www.facebook.com/bnonews/” rel=”noopener”