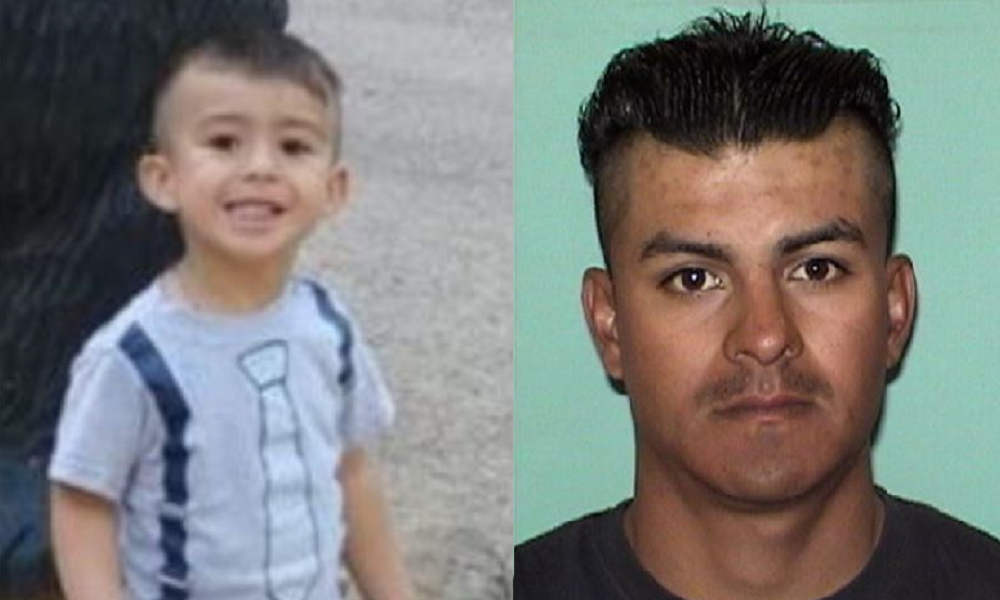 A New Mexico Amber Alert has been issued for 3-year-old Osiel Ernesto Rico after he was reported missing in Roswell, officials say. The 32-year-old suspect may be taking him to Mexico and anyone who has information about their whereabouts is urged to call 911.

Osiel was last seen in the 600 block of East Forest Street in Roswell on Sunday, according to the amber alert, which was issued on Tuesday afternoon. Details about the circumstances of his disappearance were not immediately released.

“Osiel Ernesto Rico is missing and is believed to be in danger if not located,” New Mexico State Police said in a press release. “Many details are still unknown and under investigation. However, of urgent concern is the whereabouts of Osiel Ernesto Rico.”

Osiel is believed to have been taken by Jorge Rico-Ruvira, a 32-year-old man who is described as having black hair and brown eyes, standing 5 feet 8 inches tall and weighing 150 pounds. He’s believed to have taken the child in an unknown year maroon GMC Yukon SUV with unknown plates.

Anyone who sees Osiel, Rico-Ruvira, or the suspect vehicle is urged to call 911 immediately, or call the Roswell Police Department at (575) 624-6770 if you have any other information that could help investigators.

Iranian man with machete and knives arrested near Mar-a-Lago