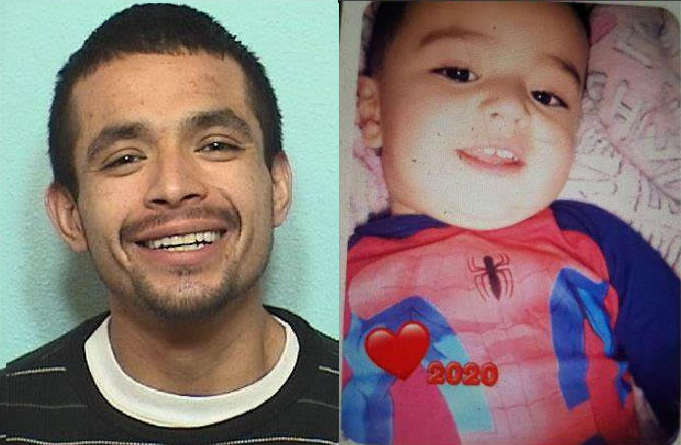 A New Mexico Amber Alert has been issued for 2-year-old Johnny Arias from Albuquerque after he was allegedly taken by his father, local officials say. Anyone with information is urged to call 911 immediately.

Johnny was last seen at 7:20 p.m. on Sunday in the 9800 block of Sun Chaser Trail SW in Albuquerque. Details about the circumstances of his disappearance were not immediately released, but police said he was taken by his biological father.

Jose is believed to have taken the child in a black 2011 KIA Sorento with New Mexico turquoise centennial license plate MLC-370.

“It is unknown where Jose has taken the child. Many details are still unknown and under investigation,” the Albuquerque Police Department said in the amber alert. “However, of urgent concern is the whereabouts of Johnny Arias. Johnny Arias is missing and is believed to be in danger if not located.”

Anyone who sees Johnny, Jose, or the vehicle is urged to call 911 immediately, or call the Albuquerque Police Department at (505) 242-COPS if you have any other information that could help investigators.