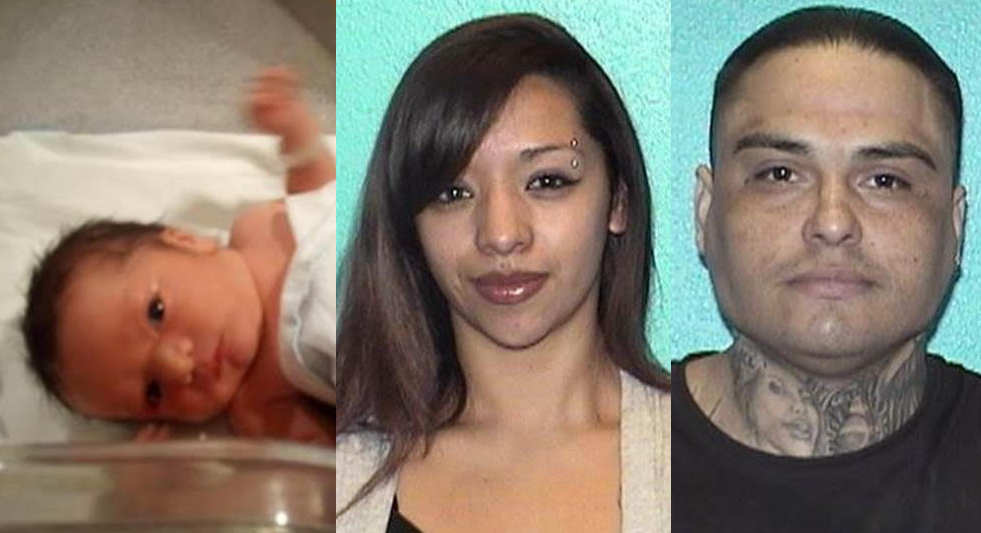 UPDATE: The amber alert has been canceled. Joziyah was found safe.

A New Mexico Amber Alert has been issued for 2-week-old Joziyah Martinez after he was reported missing from the city of Española in Rio Arriba County, local officials say. Anyone with information is urged to call 911 immediately.

Joziyah was last seen at about 3 a.m. on Sunday, February 1, at La Vista Del Rio Apartments in the 1900 block of Avenida Canada in Española, according to Wednesday’s amber alert. Details about the circumstances of his disappearance were not released.

“Joziyah Martinez is missing and is believed to be in danger if not located,” New Mexico State Police said in a statement. It said Joziyah is believed to be with his mother, 28-year-old Tanya Dixon, and her boyfriend, 34-year-old James Maes.

Investigators believe the couple and Joziyah are traveling in a blue Honda Accord with a false New Mexico license plate number of 761-WPJ. It’s unknown where they might be heading.

“Many details are still unknown and under investigation,” New Mexico State Police said in a press release. “However, of urgent concern is the whereabouts of Joziyah Martinez.”

Anyone who sees Joziyah, the suspects, or the suspect vehicle is urged to call 911 immediately, or call the Espanola Police Department at (505) 753-5555 if you have any other information that could help investigators.