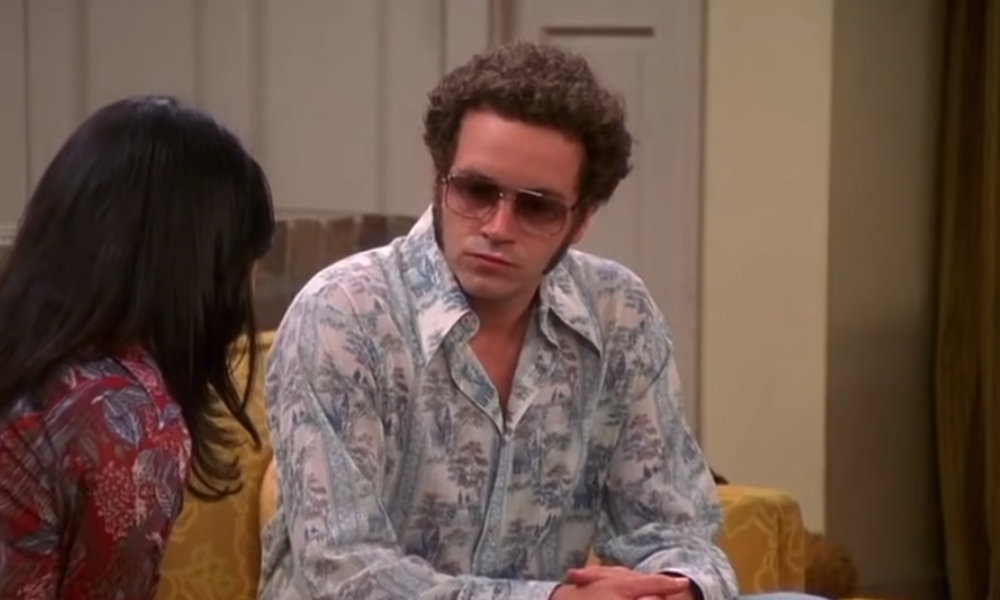 Actor Danny Masterson, who is best known for his role as Steven Hyde in the popular sitcom “That ’70s Show,” has been charged with raping three women at his California home nearly two decades ago, officials say.

Masterson was arrested on Wednesday morning on three counts of forcible rape, a felony, and was later released after posting $3.3 million bail. He is due to appear in court on September 18.

According to the criminal complaint, Masterson is accused of raping a 23-year-old woman in 2001 and two other woman, aged 23 and 28, in 2003. All of the crimes are alleged to have happened at the actor’s home.

If convicted on all counts, 44-year-old Masterson could face a maximum sentence of 45 years to life in state prison.

The Los Angeles County District Attorney’s Office said prosecutors declined to file charges in two other sexual assault cases, one for insufficient evidence and the other based upon the statute of limitations.

Masterson has previously denied the allegations against him and said the encounters were consensual. He was fired from the Netflix show “The Ranch” when the allegations became public in 2017.